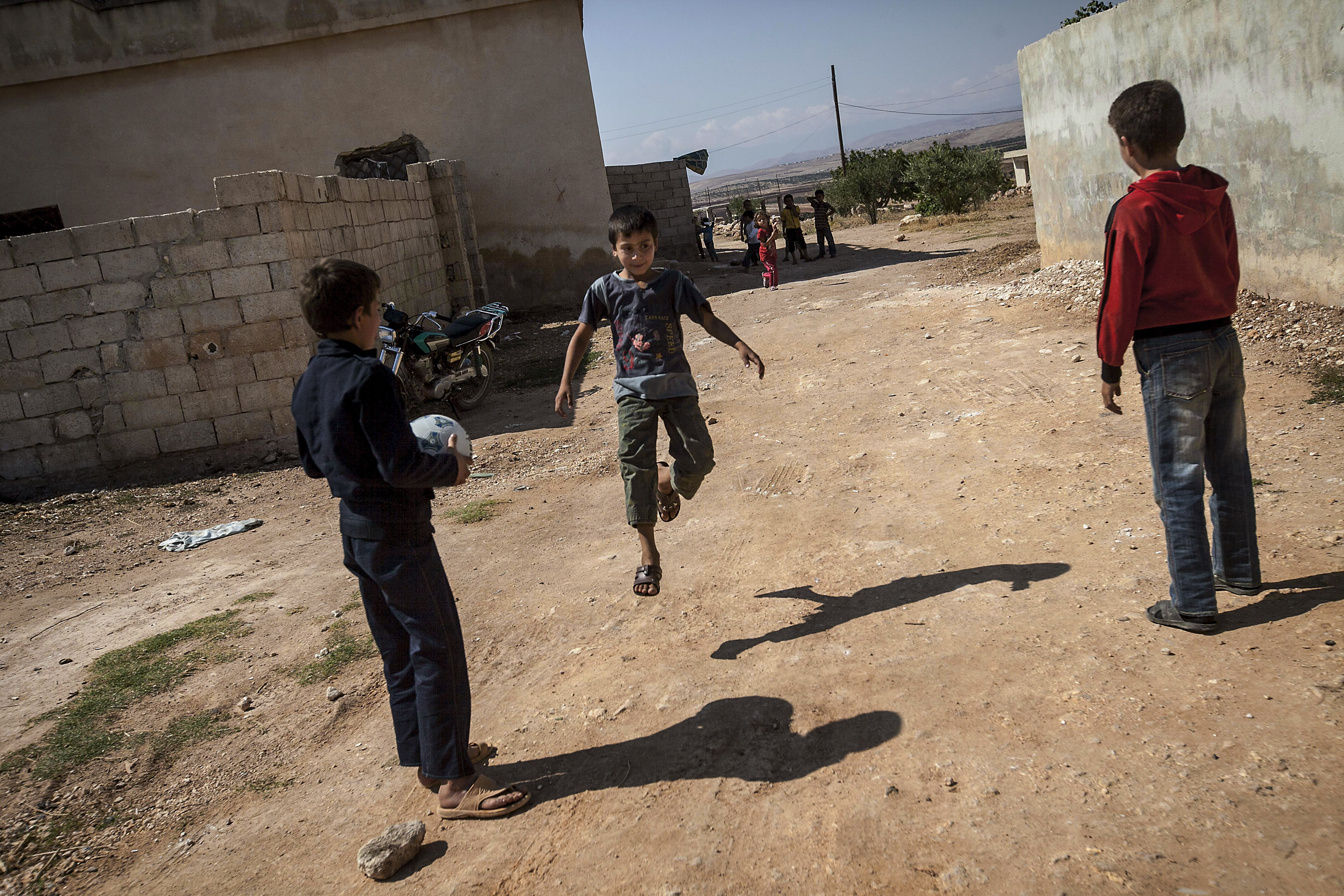 A possible cluster of polio cases in Syria has some health officials worried a larger outbreak may occur in the war-torn region.

The country hasn't seen a case of polio since 1999, the World Health Organization noted in a statement on the suspected outbreak.

The cluster was first seen in early Oct. in the Deir Al Zour region of the country, and preliminary tests from the national polio laboratory in Damascus found two of the cases could be positive for polio.

"Syria is considered at high-risk for polio and other vaccine-preventable diseases due to the current situation," the WHO said.

More than 20 people appear to be showing symptoms, Oliver Rosenbawer, from the WHO's Global Polio Eradication Initiative, told The Telegraph.

"We are worried about the suspected outbreak," he said. "As long as there is polio in one place, countries around the world are at risk."

The Ministry of Health of the Syrian Arab Republic confirmed to the WHO it was treating the event as a cluster and an urgent response is being mulled around the country pending final laboratory results.

Polio is vaccine-preventable infectious disease caused by a virus that invades the brain and spinal cord, causing paralysis. The virus lives in an infected person's throat and intestines, and therefore can be spread through contact with feces and saliva.

People who survive the condition are often disabled permanently.

Polio has been eradicated worldwide except in Afghanistan, Nigeria and Pakistan where the disease remains endemic, though cases do occur in other countries infrequently. Thus far in 2013, there have been nearly 300 cases of polio worldwide, about 100 in the endemic countries, the Global Polio Education Initiative said.

Global health groups in April announced a plan to eliminate the disease worldwide by 2018 if they could raise $5.5 billion in funding. Such funding would go to vaccination and education efforts.

As recently as 2009, India saw high numbers of cases of polio but the country eradicated the disease since and was declared polio-free in 2012 through similar efforts.

However, vaccination efforts have been targeted by attackers in countries like Pakistan, with nearly 20 health workers being killed over the past year. The WHO said in late March that some 240,000 children have missed U.N.-backed vaccinations against polio because of security concerns in Pakistan's tribal regions bordering Afghanistan.

Conflict in Syria may be creating conditions ripe for a disease outbreak.

The BBC reports the situation in Syria is troublesome because one-third of the country's public hospitals are out of service, and up to 70 percent of health care workers have fled the country. Overcrowding, and sanitation issues also add to he risks.

"Given the scale of population movement both inside Syria and across borders, together with deteriorating environmental health conditions, outbreaks are inevitable," Dr. Jaouad Mahjour, director of the department for communicable diseases at WHO's regional office for the Eastern Mediterranean, told BBC News.