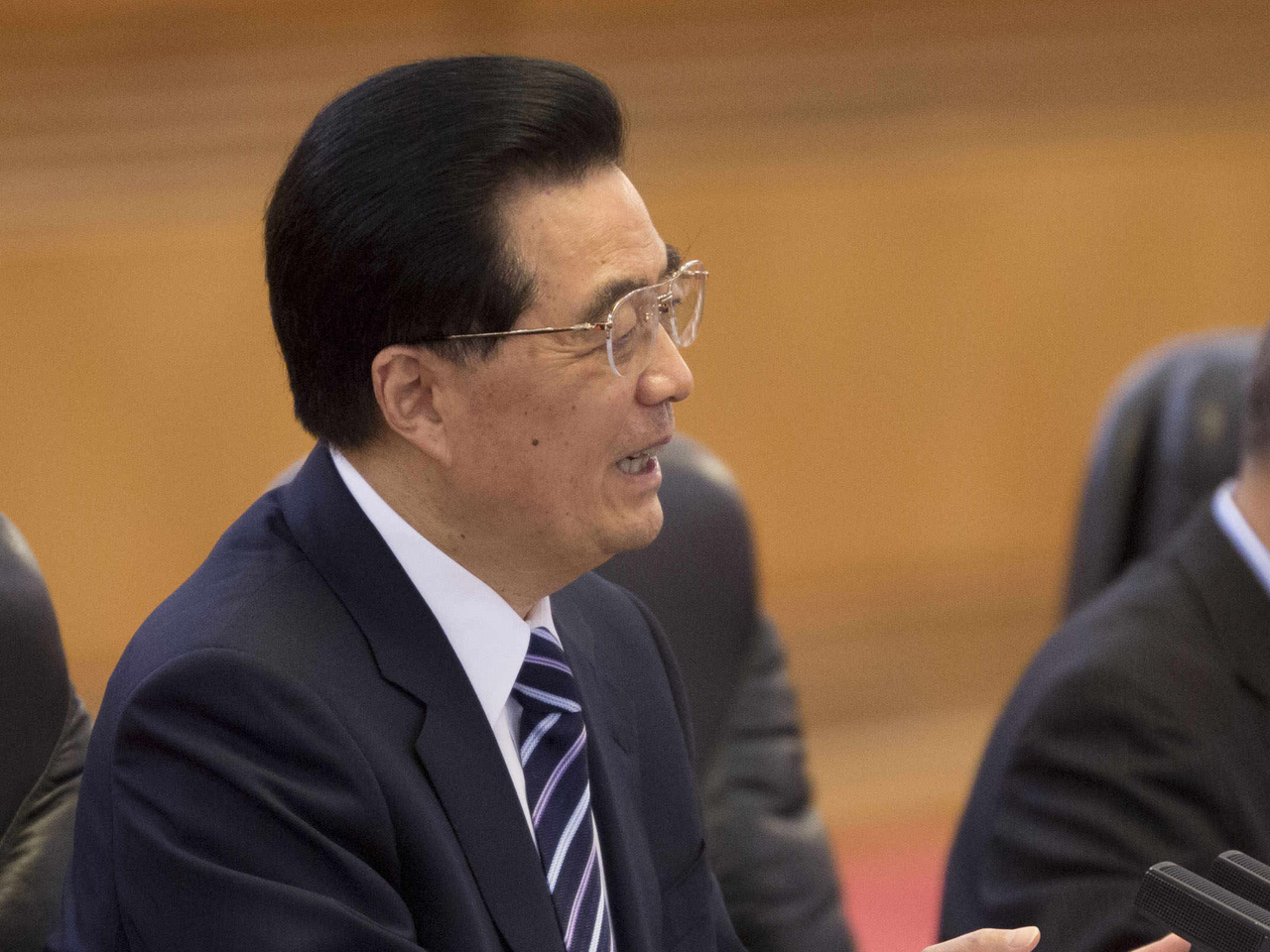 (CBS/AP) BEIJING — China's hopes for a smooth, once-a-decade political transition have been shaken by a lurid new scandal involving the death of a senior official's son who crashed during what may have been sex games in a speeding Ferrari.

Details of the March accident in Beijing, which allegedly also left two young women injured, have stayed under wraps in China but are leaking out via media in Hong Kong. The media blackout underscores official fears that the public will be outraged by another instance of excess and recklessness among China's power elites.

Hong Kong media report the man killed was the son of either of two close allies of President Hu Jintao.

The South China Morning Post says the dead man, in his 20s, was found half-naked and died immediately, while the two young women were seriously injured. One was naked, the other semi-naked, the newspaper adds.

"One of the bright spots of Hu's reign as party chief and state president has been his relatively clean image. He has always wanted to be remembered as an honest, graft-fighting leader, intolerant of corruption," the Morning Post explains. "The suspicious circumstances surrounding the death of his most trusted aide's young son threatens to tarnish that image."

The embarrassing new wrinkle follows revelations that the wife of a top leader poisoned her British business associate last year.

Both scandals have become bargaining chips in the jockeying for power ahead of a major leadership reshuffle this fall.