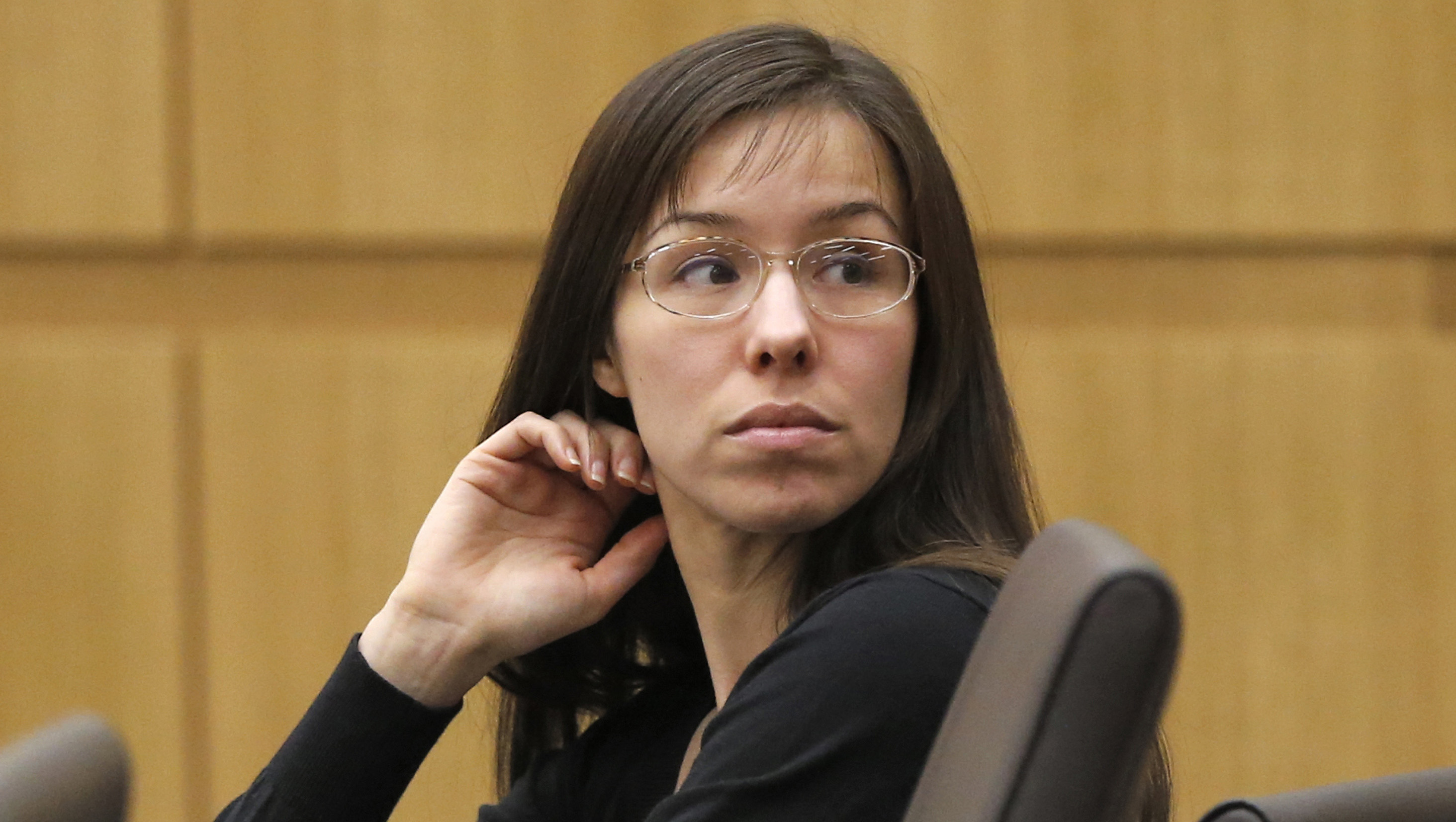 PHOENIX - Potential jurors for the penalty retrial of convicted murderer Jodi Arias will be called back to court Monday as attorneys whittle down the group to an impartial panel that will determine whether the former waitress receives the death penalty or life in prison.

About 400 prospective jurors were called up last week with more than 50 percent cut from the group, many who said they knew too much about the case to be impartial or had already made up their minds about her punishment. Roughly 175 people remain.

Lawyers on both sides are in the process of weeding out prospects using questionnaires each person was asked to complete. The next step will be individual questioning of each person until enough of them are found to form the final jury.

The retrial is expected to last into December.

Arias acknowledged killing ex-boyfriend Travis Alexander in 2008 at his suburban Phoenix home, but claimed it was self-defense. He suffered nearly 30 knife wounds, had his throat slit and was shot in the head. Prosecutors argued it was premeditated murder carried out in a jealous rage when Alexander wanted to end their relationship.

Arias was convicted last year but jurors couldn't agree on a sentence. Prosecutors have one more shot with the new jury to secure the death penalty, otherwise Arias faces life in prison.

Meanwhile, several defense motions are outstanding, including two different filings seeking to dismiss the death penalty as an option.

The judge has previously denied numerous motions by defense lawyers to quit the case, to dismiss the death penalty, to move the trial out of Phoenix due to intense publicity and to sequester the jury, among others.

Such a flurry of motions by defense attorneys in the days leading up to a trial is common, particularly in death penalty cases, as lawyers work to build grounds for appeal.