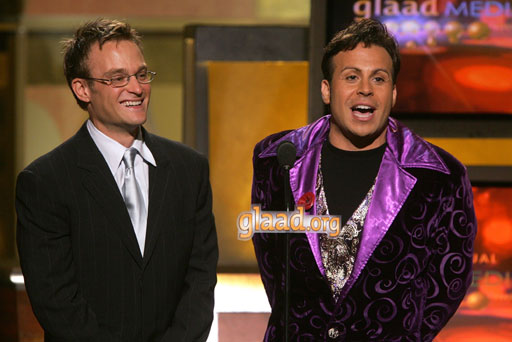 Auburn forward Chris Porter admits taking $2,500 from a sports agent, a confession his coach hopes will lead the NCAA to quickly reinstate the star player.

"Chris has admitted to a mistake. He has been honest and forthcoming," coach Cliff Ellis said Monday. "I'm now hoping honesty prevails and Chris will be allowed back on the court."

Porter, a preseason All-America selection, was suspended Sunday before the 19th-ranked Tigers played No. 8 Florida after school officials learned of the infraction. Porter returned to Auburn and admitted to school and Southeastern Conference officials that he had indeed accepted money.

Two sources familiar with the case, speaking to the AP on condition of anonymity, said Monday that Porter needed money to prevent his mother from being evicted from her rural south Alabama home. Porter's mother, Emily, refused to comment on the situation when reached at her home in Abbeville, a town of about 3,000 located approximately 100 south of Auburn.

Ellis would not directly confirm that.

"I know that Chris had been distraught over what seemingly had been a family matter," Ellis said. "And last Thursday he was allowed to go home to Abbeville to attend to a family concern."

Porter was not allowed to practice with the Tigers on Monday, but Ellis said the player attended classes. Porter did not respond to a request for comment made through Auburn sports officials and his telephone number is unpublished.

Porter has two 2-year-old sons who live in Abbeville and in an interview with the AP in October said his mother often cares for them. But in the same interview, Porter said he passed up entering the NBA draft last year partly because he wanted to help Auburn reach the Final Four and partly to set an example for his sons by graduating from college.

Porter is on track to graduate this summer with a degree in criminal justice. He is averaging 14.6 points and 7.3 rebounds.

He came to Auburn from Chipola (Fla.) Junior college last season and helped the Tigers to a 29-4 record, their first Southeastern Conference regular-season tite since 1960 and their first NCAA tournament in 11 seasons.

But since deciding to return to school, Ellis said it has been difficult to keep agents and their representatives away from him.

Team officials had to chase "suspicious people" out of the hotel lobby earlier this month in Baton Rouge, La., and have resorted to using fake names for Porter, center Mamadou N'diaye and guard Doc Robinson when checking into hotels, Ellis said.

"I am sick of people who prey on young people and hit them at a weak moment," Ellis said.

Porter said in October that he has few friends in Auburn and was careful who he associated with. Faced with a financial crisis, Ellis said it would be hard for Porter to figure out who to turn to. He reportedly told Auburn officials he didn't know the man he accepted money from was a sports agent.

Auburn learned of the infraction Saturday while in Gainesville, Fla. School officials immediately sent Porter back to Auburn to talk with university and Southeastern Conference officials. SEC commissioner Roy Kramer is helping the school complete its investigation so that a report can be presented to the NCAA.

Auburn will likely ask the NCAA for a quick reinstatement, which Ellis said was unlikely to happen before Wednesday night's game against No. 12 LSU. Auburn needs to beat LSU to move into a tie with the Tigers for the SEC West lead.