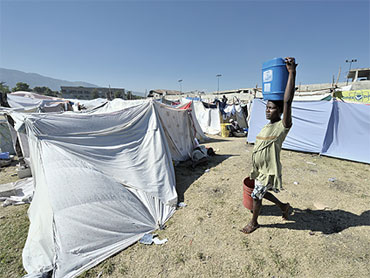 John Leslie, an award-winning adult film actor and director who appeared in more than 300 movies during porn's so-called Golden Age in the 1970s and 80s, has died, his friends said Thursday. He was 65.

He appeared in such titles as "Cry for Cindy" and "Talk Dirty to Me," the 1980 film that solidified his status as one of porn's leading men.

Mark Kernes, who as senior editor of the adult film publication AVN knew Leslie well, said Leslie was one of the first actors to cross over to directing, which he did well at because of an artistic eye for detail and talent for handling actors.

"A lot of people really wanted to work with him because he took a lot of pride in his work, and paid attention to details," said Kernes, who confirmed Leslie's death.

"And being an actor at heart, he was more disposed to letting the performers take the lead in terms of the executing the scene and the performers liked that" Kernes said.

Leslie won pornography industry awards for acting and directing. He was inducted into the Legends of Erotica Hall of Fame in Las Vegas, as well as AVN's Hall of Fame.

"I first met John on the set of 'Anything That Moves,"' said Steve Nelson, a friend and editor-in-chief of Adult Industry News.

"John was easy going and a joy to be instructed by when he directed. He knew exactly what he wanted the camera to see and his films always had superb continuity," Nelson said.

Leslie is survived by his wife of 23 years, Kathleen.