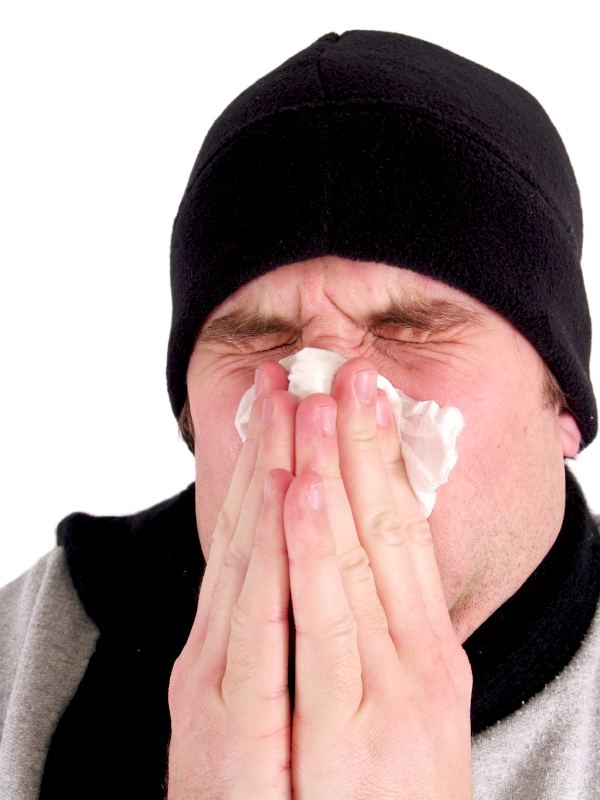 (CBS) Having lots of friends may be good for your social life - but bad for your health.

At least during flu season.

According to a new study of college students, those at the hub of social networks came down with the flu about 14 days sooner than members of a randomly selected control group.

The study was published in the journal PLoSone.

In other words, people who have broad social connections are more likely to encounter someone who is already infected with the flu.

The scientists behind the study say their finding might point the way to a new way to track outbreaks of infectious illness.

"We think this may have significant implications for public health," study co-author Nicholas Christakis, professor of medicine, medical sociology and sociology at Harvard UniversityChristakis, said in a written statement. "Public health officials often track epidemics by following random samples of people or monitoring people after they get sick. But that approach only provides a snapshot of what's currently happening. By simply asking members of the random group to name friends, and then tracking and comparing both groups, we can predict epidemics before they strike the population at large."