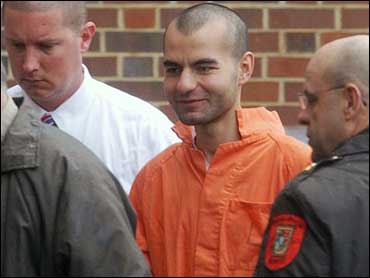 The original game, released in 1995, is in the Guiness Book of World Records as the best selling computer strategy game of all time.

"Yeah it was great. We passed 450 million dollars in sales, which passes up a lot of movies at that point, worldwide. It's very popular in Europe, very popular in Asia, South America is starting to pick up computer games now, so it's just a huge market and Command and Conquer is one of the franchises along with a few others that are doing really, really well."

"We're telling a story as well as creating a really great game. So we went out and hired a couple of excellent talents in James Earl Jones and Michael Biehn, you might know from Terminator and The Rock and Aliens."

Tiberian Sun is set in the early 21st century. A battlefield struggle for control of the planet. The game is following in the footsteps of its predecessors, commanding a lot of sales and conquering the competition.
View CBS News In
CBS News App Open
Chrome Safari Continue
Be the first to know
Get browser notifications for breaking news, live events, and exclusive reporting.