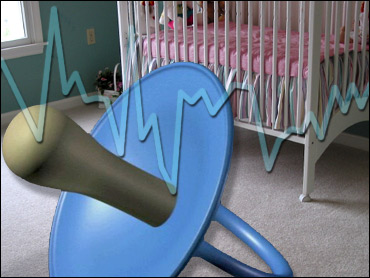 A blog that told the tale of a woman who chose to carry a terminally ill child to term drew a following online, prompting supporters to promise prayers and send gifts.

But the story that drew nearly a million hits to her Web site was a lie.

The blogger who identified herself online as "April's Mom" is actually Beccah Beushausen, a 26-year-old social worker from the Chicago suburb of Mokena.

Beushausen says she knows what she did was wrong and she's sorry because readers became so emotionally involved.

Some of the people who read her story sent gifts to the post office box she listed online, and already established parenting Web sites that oppose abortion promoted her site.

There's no evidence that Beushausen profited financially from the hoax.