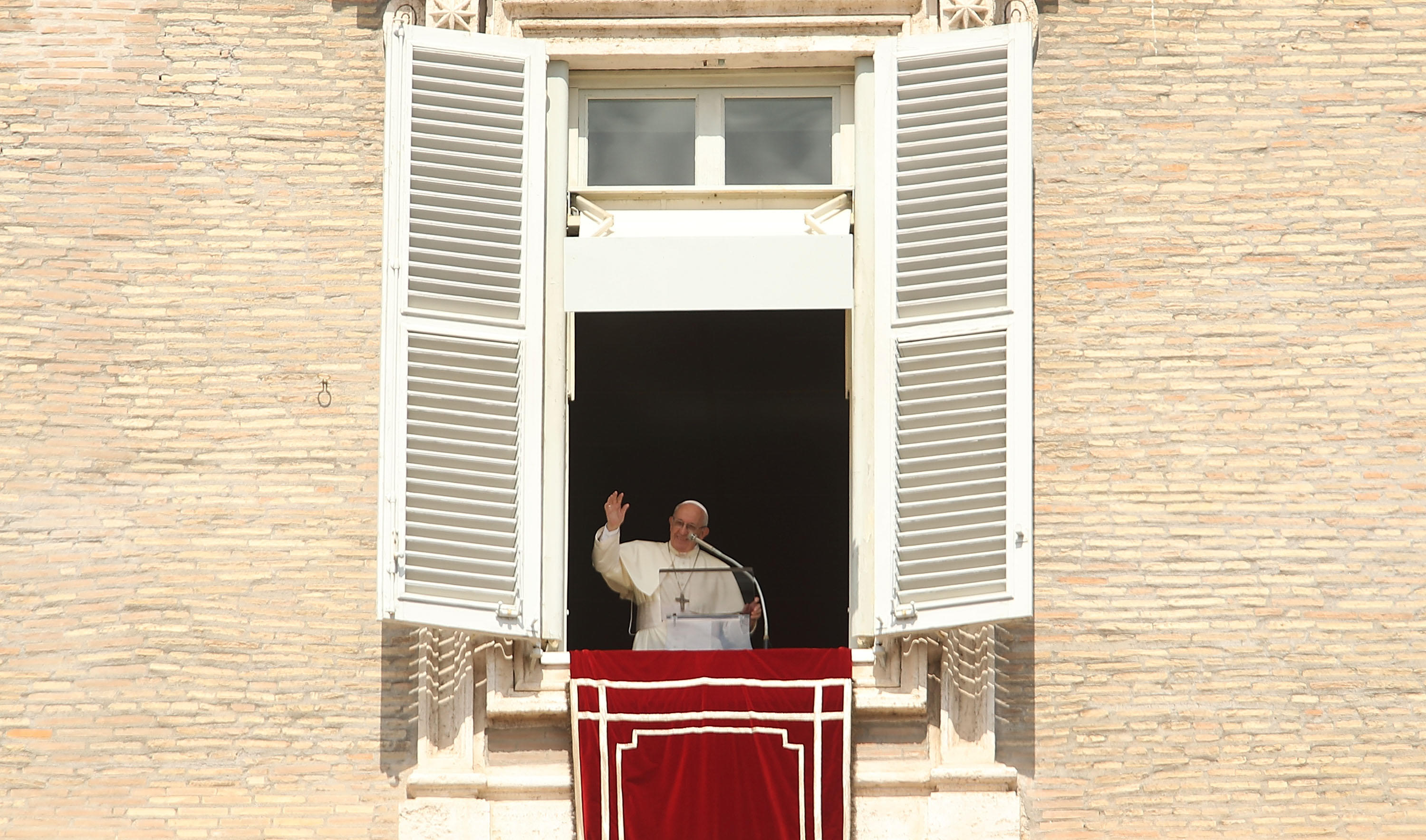 VATICAN CITY -- Pope Francis recommends silence and prayer to react to those seeking scandal and division. Francis offered the advice Monday in his homily at Mass in the Vatican hotel where he lives.

Francis has said he "won't say a word" about Vigano's allegations that Benedict XVI as pope had sanctioned McCarrick, including avoiding public life, but that Francis later allegedly lifted the sanctions.

Francis said Monday Jesus' grace helps people discern when to speak and "when we should stay silent."