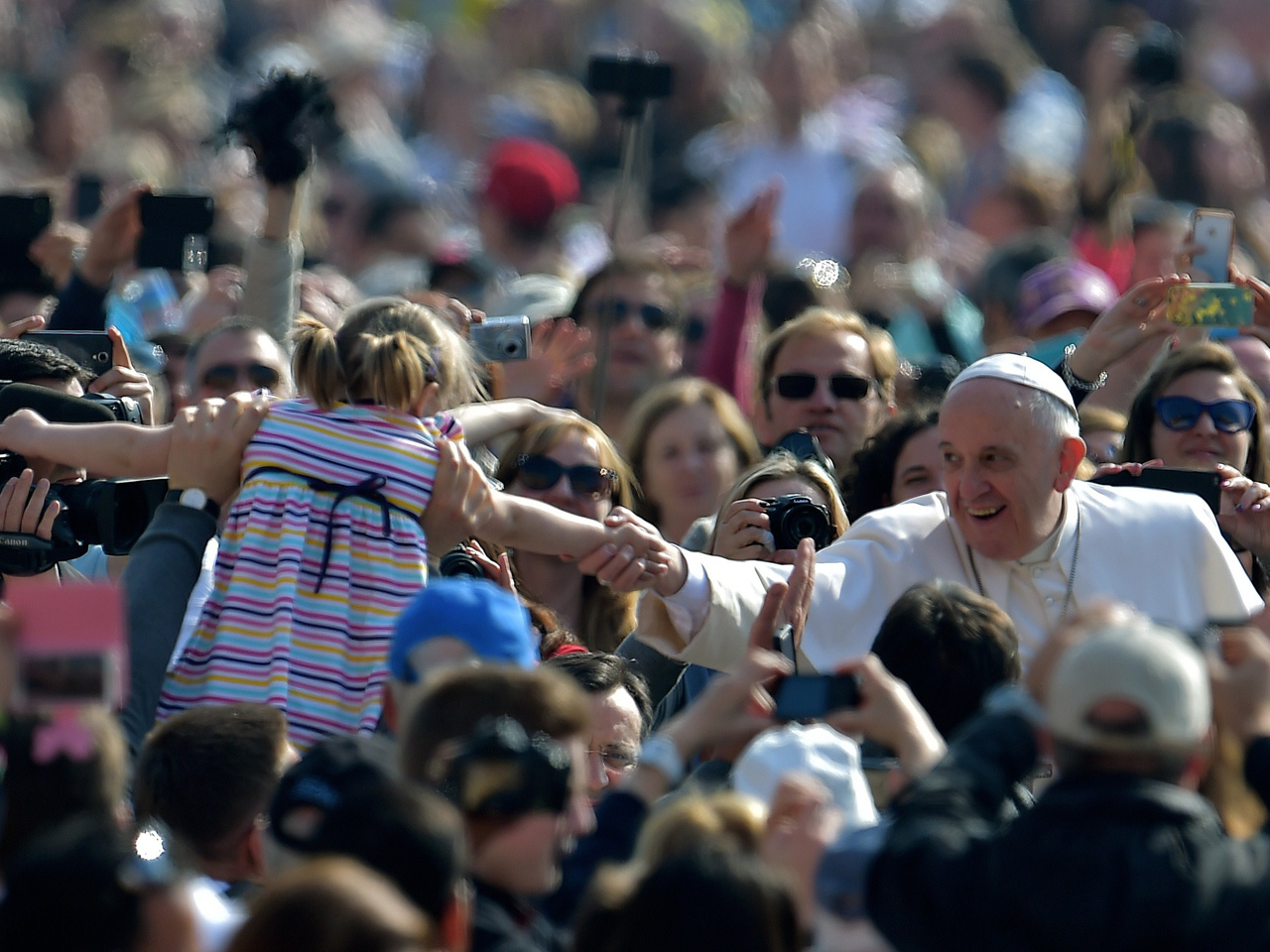 ISTANBUL - Adding to angry comments about the Pope Francis' description of the Ottoman-era killing of Armenians as genocide, Turkey's prime minister said Wednesday that the pontiff has joined "an evil front" plotting against Turkey.

Ahmet Davutoglu made the comments at an event in Ankara outlining the ruling party's platform for June parliamentary elections and presenting its candidates. He called the pope's description of the killings of an estimated 1.5 million Armenians as "the first genocide of the 20th century" unjust. Turkey responded to the pope's words Sunday by recalling its ambassador to the Vatican.

Historians estimate that up to 1.5 million Armenians were killed by Ottoman Turks around the time of World War I, an event widely viewed by scholars as genocide.

Turkey, however, has insisted that the toll has been inflated, and that those killed were victims of civil war and unrest, not genocide. It has fiercely lobbied to prevent countries from officially recognizing the massacres as genocide.

"An evil front is being formed before us...Now the pope has joined it and these plots," Davutoglu said.

Late Wednesday, the European parliament approved a resolution that officially commemorates "the centenary of the Armenian genocide."

The non-binding resolution in Brussels was approved by a show of hands of a large majority and included an amendment that commended Pope Francis for his statement.

The Turkish Foreign Ministry said in a statement that the decision threatens to harm bilateral relations between the EU and Turkey and would not help Turksih Armenian reconciliation.

"There are 100,000 Armenians who are either Turkish citizens or not citizens in my country. Have they been submitted to any different treatment?" he said. "They benefit from all kinds of opportunities. We could deport them, but we don't. They are guests in our country."

He said that the European parliament resolution would be irrelevant, because Turkey could not accept that its history included genocide.

"Whatever decision they take it will go in one ear and go out the other," he said. "It is not possible for the Turkish Republic to accept such a sin, such a crime."