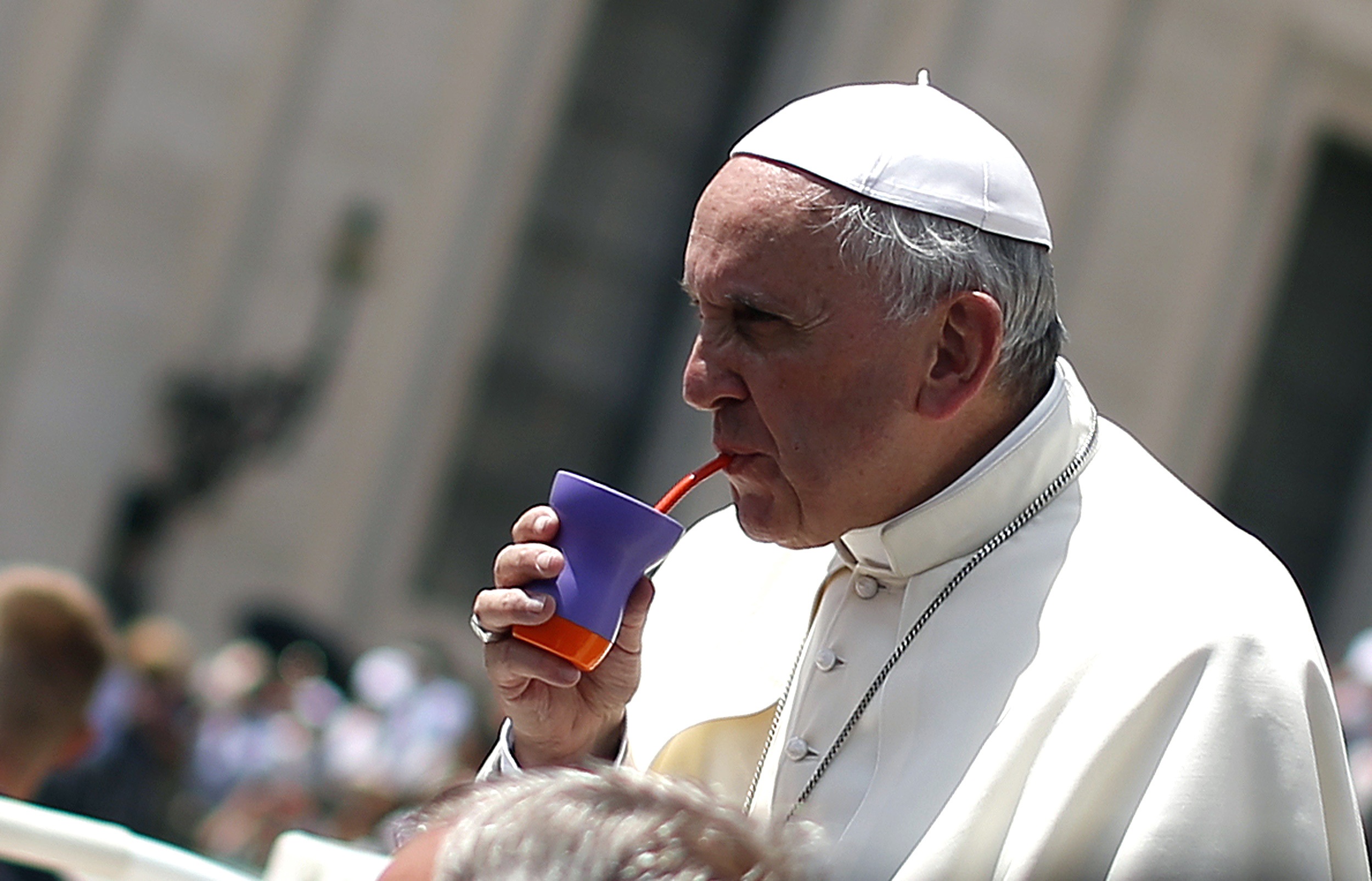 The Vatican says so officially. Two normally trustworthy sources inside the Church establishment have assured CBS News that he is, and the evidence would seem to speak for itself.

So by now, under normal circumstances, most people would have started wondering why we're bothering to report it. It's simple: Pope Francis is news, even when he's, well... not news. A report this week speculating on his health went not quite viral, but certainly spread faster than thoughtful perusal of the facts surrounding it.

The basis of the speculation was that the weekly papal audiences held in St. Peter's Square when the weather is good and in a nearby hall when it's inclement, have been suspended for July. Ditto the early morning homilies delivered by Francis in the Santa Marta residence, where he chose to live instead of the lavish papal apartments.

But he actually did the same thing last summer, and even Popes who didn't run the sort of busy schedule Francis does have traditionally suspended the audiences in the summer months and escaped to the cooler confines of the papal summer retreat at Castel Gandolfo, in the hills above Rome.

It gets hot as hell here.

Any sensible resident of Rome (and the centuries old, stone buildings of the Vatican sit in the middle of the city) cuts back on activities in the summer. Pretty much the entire country takes most of August off.

Francis isn't going to Gandolfo. He's staying in the Vatican and using the added downtime to prepare for his trip to South Korea in August. He did the same thing before going to Brazil for World Youth Day last year.

He's also taking a one day trip Saturday, by helicopter, to visit Calabria in southern Italy.

As for the cancelled homilies, they involve at least 20 Vatican staff, and the Pope has reportedly opted to give them a break, too. They're scheduled to resume in September.

The Vatican spokesman has conceded that Francis has some trouble walking "far," which the Church puts down to sciatica, and that he got an upset stomach after eating some cake following a prayer meeting with the Palestinian and Israeli presidents last week.

Then he gave an hour long interview to an Israeli journalist.

For a man of 77 who has only one lung, all in all it seems that rumors of failing health are somewhat exaggerated.

Oh, and one more thing -- the report that sparked the speculation said Francis had gained 20 pounds since becoming Pope. How anyone can tell that when he's cloaked in flowing white robes, and how you can avoid gaining weight in the capital of the country that invented pizza and pasta if you're not that physically active, is the real mystery.