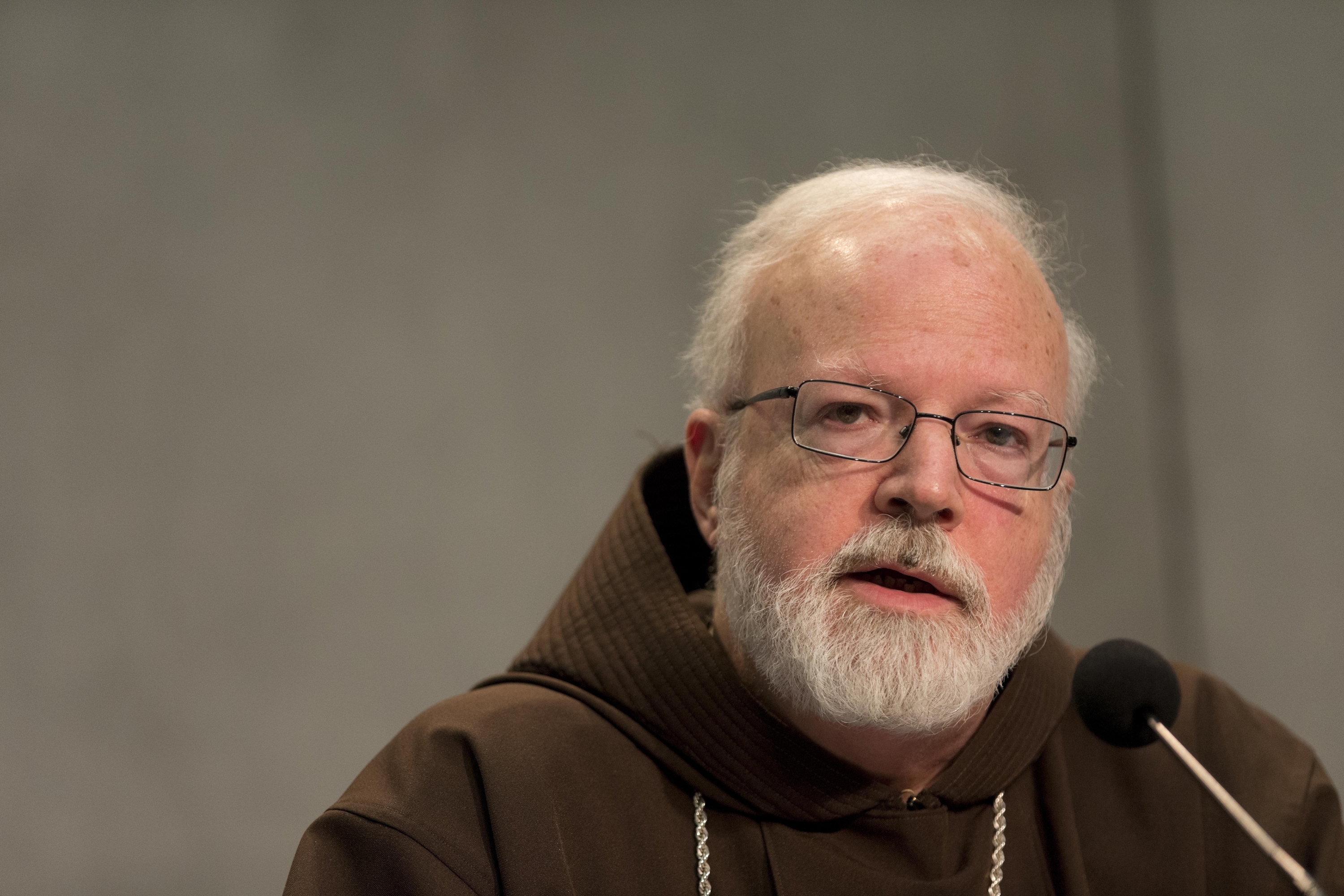 VATICAN CITY -- Pope Francis is assembling a panel of experts to advise him on sex abuse in the clergy - a task that will involve looking at how to protect children from pedophiles, how to better screen men for the priesthood and how to help victims who have already been harmed.

But it remains unclear if the experts will take up one of the core issues behind the Catholic Church's sex abuse scandal: how to make bishops who shelter abusive priests accountable.

Cardinal Sean O'Malley, the archbishop of Boston, announced the creation of the commission Thursday at the conclusion of a meeting between Francis and his eight cardinal advisers who are helping him govern the church and reform the Vatican bureaucracy.

Boston was the epicenter of the 2002 clerical sexual abuse scandal in the U.S.

O'Malley told reporters that the commission, made up of international lay and religious experts on sex abuse, would study current programs to protect children, better screen priests, train church personnel and suggest new initiatives for both the Holy See to implement inside the Vatican City State and for bishops to implement around the world.

He said, to date, the Vatican's involvement in the sex abuse crisis has been largely judicial in nature, with the Congregation for the Doctrine of the Faith in 2001 taking over church trials for priests accused of raping and molesting children.

Now, he said, Francis wants input for a pastoral response, as well.

He said he didn't know if the matter of bishop accountability would be undertaken by the new commission.

Advocates for victims of clerical abuse have long denounced the Vatican's refusal to sanction bishops who shielded abusive priests and moved them from parish to parish rather than report them to police.

That practice, coupled with the church's culture of secrecy and fear of scandal, enabled pedophiles to continue molesting children for decades while the Vatican turned a blind eye.

"Quite frankly that's something that the church needs to address," O'Malley said, when asked if the commission would take up the issue. "I'm not sure whether it will be this commission or the CDF (Congregation for the Doctrine of the Faith) or the Congregation for Bishops."

The commission was announced just days after the Vatican submitted its responses to a U.N. committee monitoring its implementation of the U.N. Convention on the Rights of the Child. The Vatican dodged many of the committee's questions about sex abuse by arguing that it's up to bishops and dioceses to implement programs to protect children, not the Holy See.