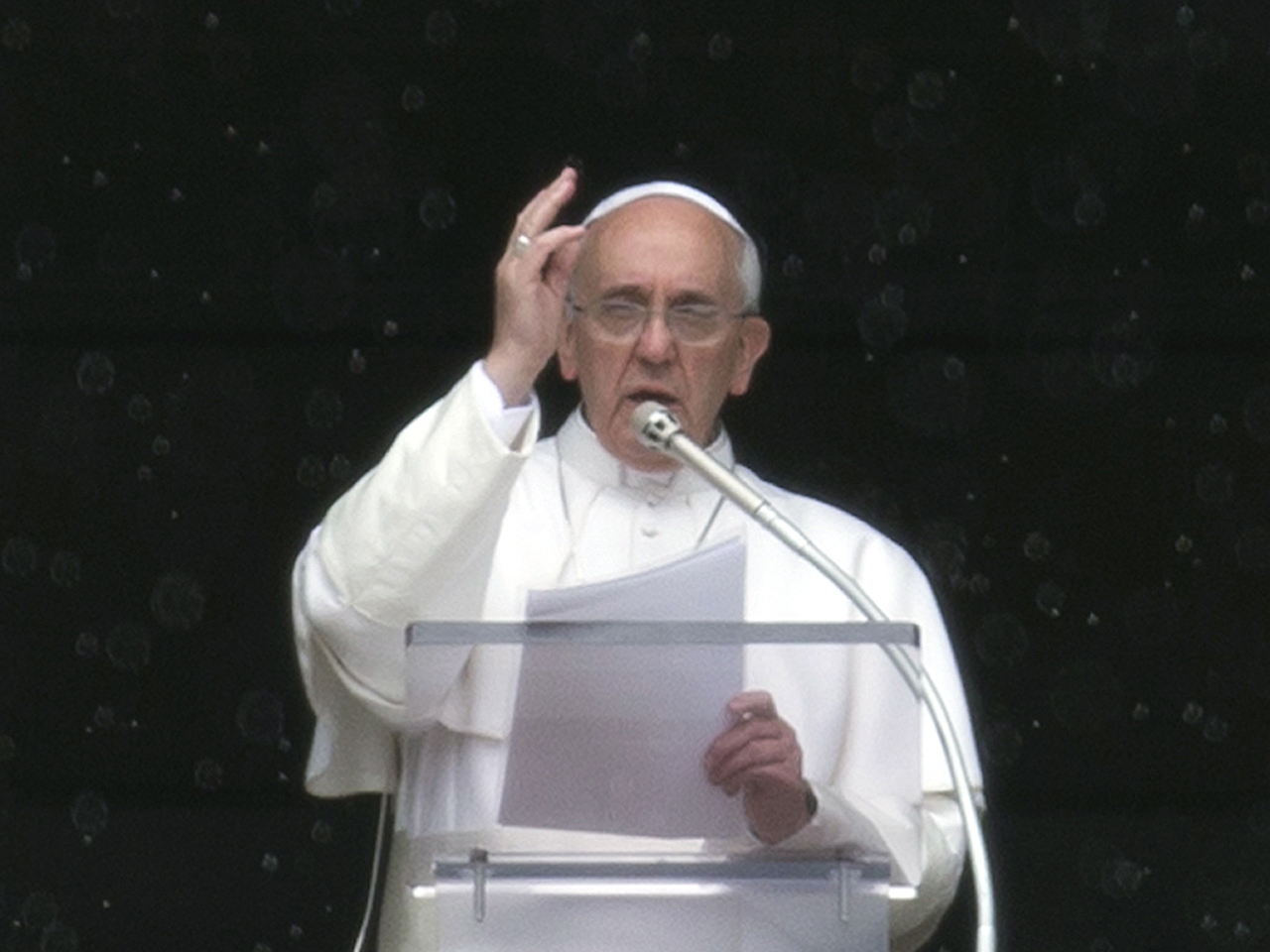 VATICAN CITY Pope Francis lamented that a "gay lobby" was at work at the Vatican in private remarks to the leadership of a key Latin American church group — a stunning acknowledgment that appears to confirm earlier reports about corruption and dysfunction in the Holy See.

The Latin American and Caribbean Confederation of Religious — the regional organization for priests and nuns of religious orders — confirmed Tuesday that its leaders had written a synthesis of Francis' remarks after their June 6 audience. The group, known by its Spanish acronym CLAR, said it was greatly distressed that the document had been published and apologized to the pope.

In the document, Francis is quoted as saying that while there were many holy people in the Vatican, there was also corruption: "The `gay lobby' is mentioned, and it is true, it is there ... We need to see what we can do ..." the synthesis reads.

The Vatican spokesman, the Rev. Federico Lombardi, said Tuesday the audience was private and that as a result he had nothing to say.

In the days leading up to Pope Benedict XVI's Feb. 28 resignation, Italian media were rife with reports of a "gay lobby" influencing papal decision-making and Vatican policy through blackmail, and suggestions that the scandal had led in part to Benedict's decision to resign.

The unsourced reports, in the Rome daily La Repubblica and the news magazine Panorama, said details of the scandal were laid out in the secret dossier prepared for Benedict by three trusted cardinals who investigated the leaks of papal documents last year. Benedict left the dossier for Francis.

At the time, the Vatican denounced the reporting as defamatory, "unverified, unverifiable or completely false."

Francis' remarks on the matter, as reported by the CLAR leadership, were published Tuesday in Spanish on the progressive Chilean-based website "Reflection and Liberation" and picked up and translated by the blog Rorate Caeli, which is read in Vatican circles.

In the synthesis, Francis was quoted as being remarkably forthcoming about his administrative shortcomings, saying he was relying on the group of eight cardinals he appointed to lead a reform of the Vatican bureaucracy.

The document quoted him as saying: "I am very disorganized, I have never been good at this. But the cardinals of the commission will move it forward."

In its statement, CLAR said no recording had been made of Francis' remarks but that the members of its leadership team — a half-dozen men and women — together wrote a synthesis of the points he had made for their own personal use.

"It's clear that based on this one cannot attribute with certainty to the Holy Father singular expressions in the text, but just the general sense," the statement said.