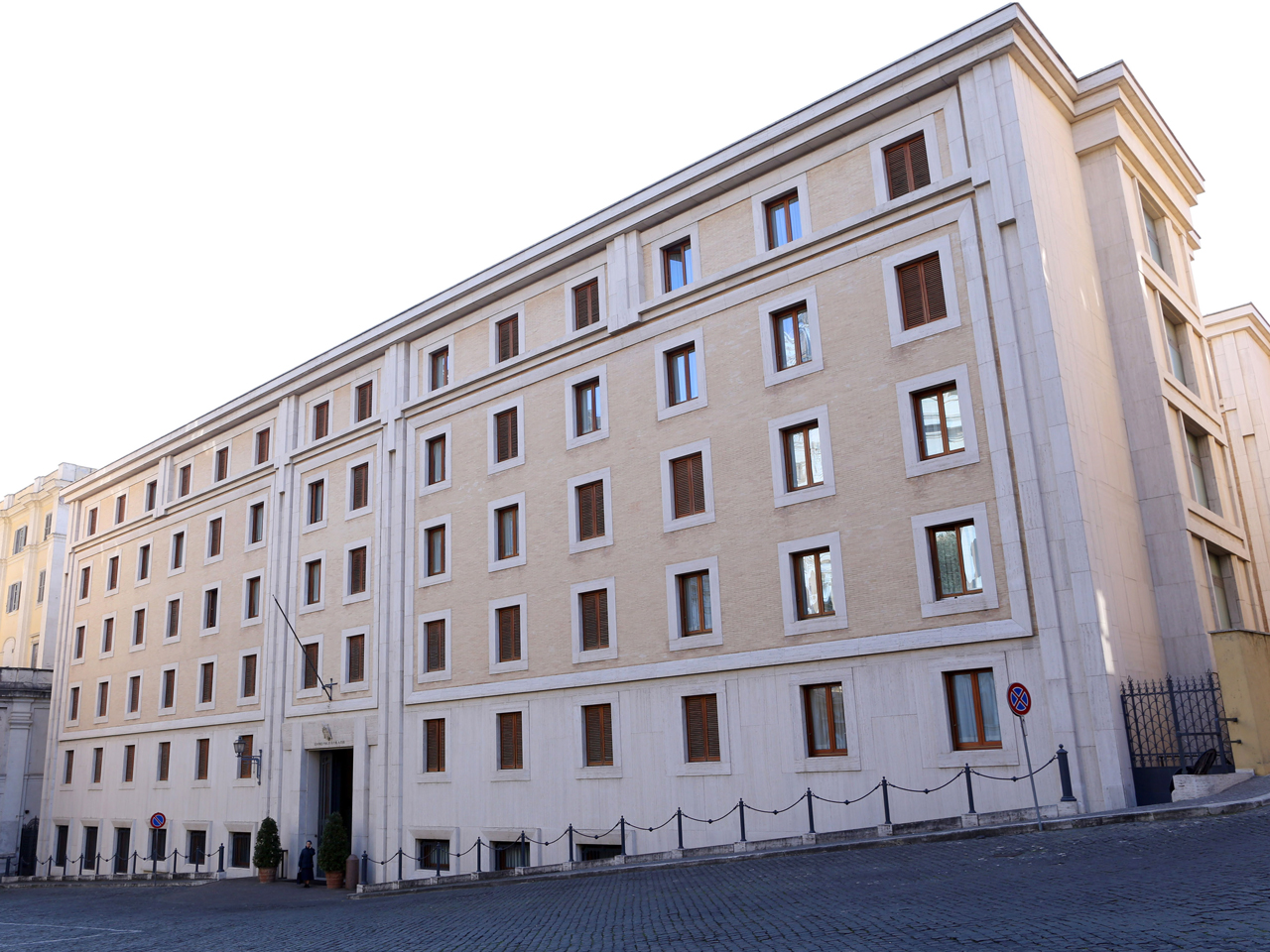 VATICAN CITY Pope Benedict XVI has changed the rules of the conclave that will elect his successor, allowing cardinals to move up the start date if all of them arrive in Rome before the usual 15-day transition between pontificates.

Benedict signed a legal document, issued Monday, with some line-by-line changes to the 1996 Vatican law governing the election of a new pope. It is one of his last acts as pope before resigning Thursday.

The date of the conclave's start is important because Holy Week begins March 24, with Easter Sunday March 31. In order to have a new pope in place for the church's most solemn liturgical period, he would need to be installed by Sunday, March 17 - a tight timeframe if a conclave were to start March 15.

Even with the potential for an earlier start date, there is concern about the length of the conclave itself. The new pope can only be chosen by a two-thirds majority. For example, if there were 100 cardinals, the winner would need 67 votes. (There are going to be an estimated 117 cardinals in this conclave.)

Pope John Paul II had during his reign amended the rules of the long-held tradition of a two-thirds majority so that after a few rounds of voting, if no pope was chosen, a simple majority (50 percent plus 1,) could be used to elect a pope. However, Benedict, his successor, changed the rules back in 2007, thus the concern among many that this conclave could last a long time.

It is unclear whether Benedict is considering yet again altering the required vote margin in the papal election process. However, as elections in democratic nations the world-over have proven time and again, even getting a simple majority in a vote is a challenge.