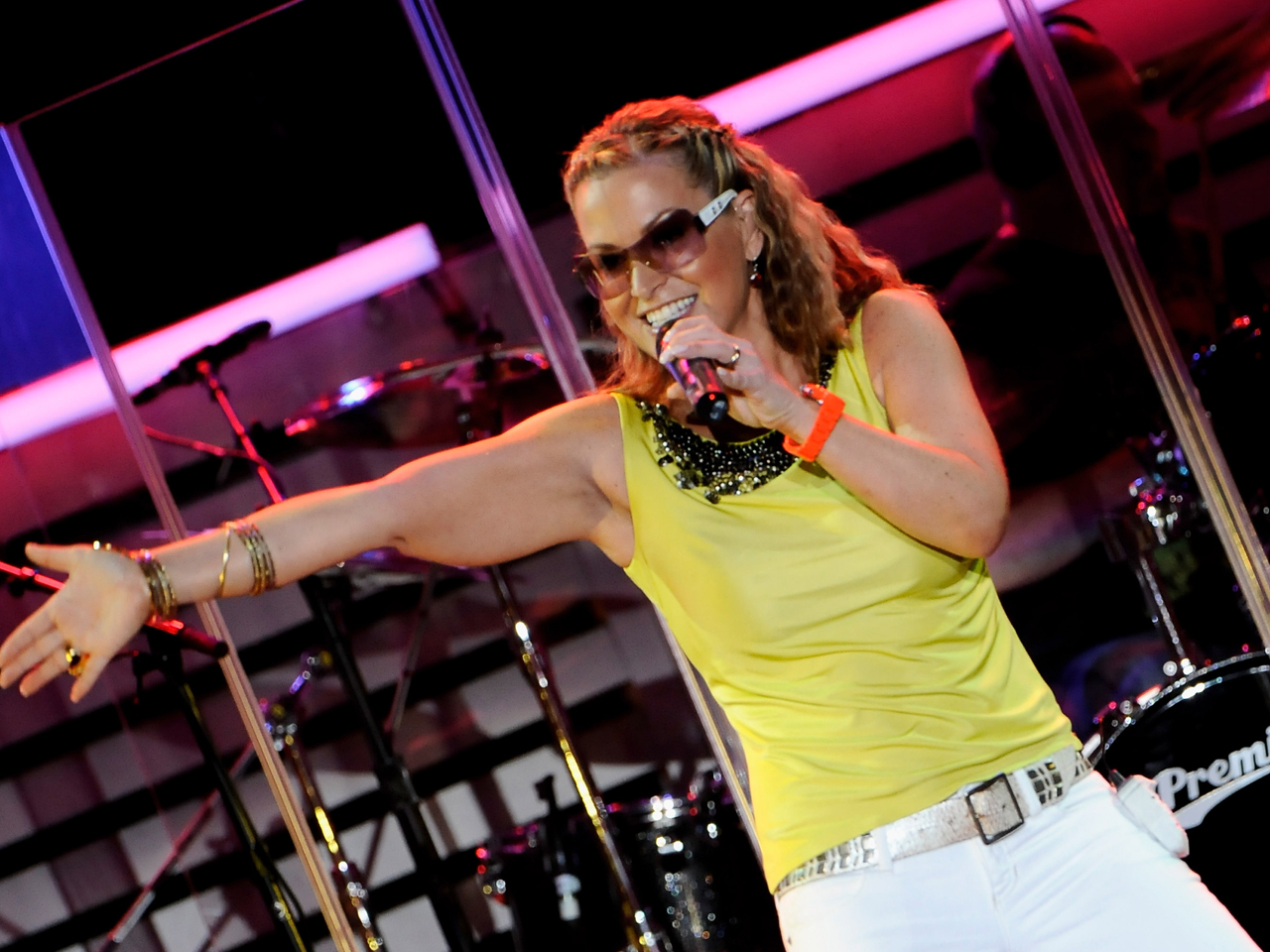 Pop singer Anastacia has had to cancel a planned performance in Dubai and an upcoming European tour after being diagnosed with breast cancer a decade after her first diagnosis.

She had successfully battled the disease in 2003.

A statement posted on her Facebook page Wednesday says the 44-year-old performer will cancel all appearances and travel plans until further notice.

"I feel so awful to be letting down all my amazing fans who were looking forward to 'It's A Man's World Tour.' It just breaks my heart to disappoint them" she said in the statement.

Anastacia, who has had multi-platinum album sales mostly in Europe, Australia and elsewhere outside the U.S., was scheduled to perform March 30 at the Dubai World Cup, the world's richest horse race.

Her European tour was set to begin in London on April 6.

The statement on her Facebook page said Anastacia "will continue the writing and recording of her new album despite her diagnosis."