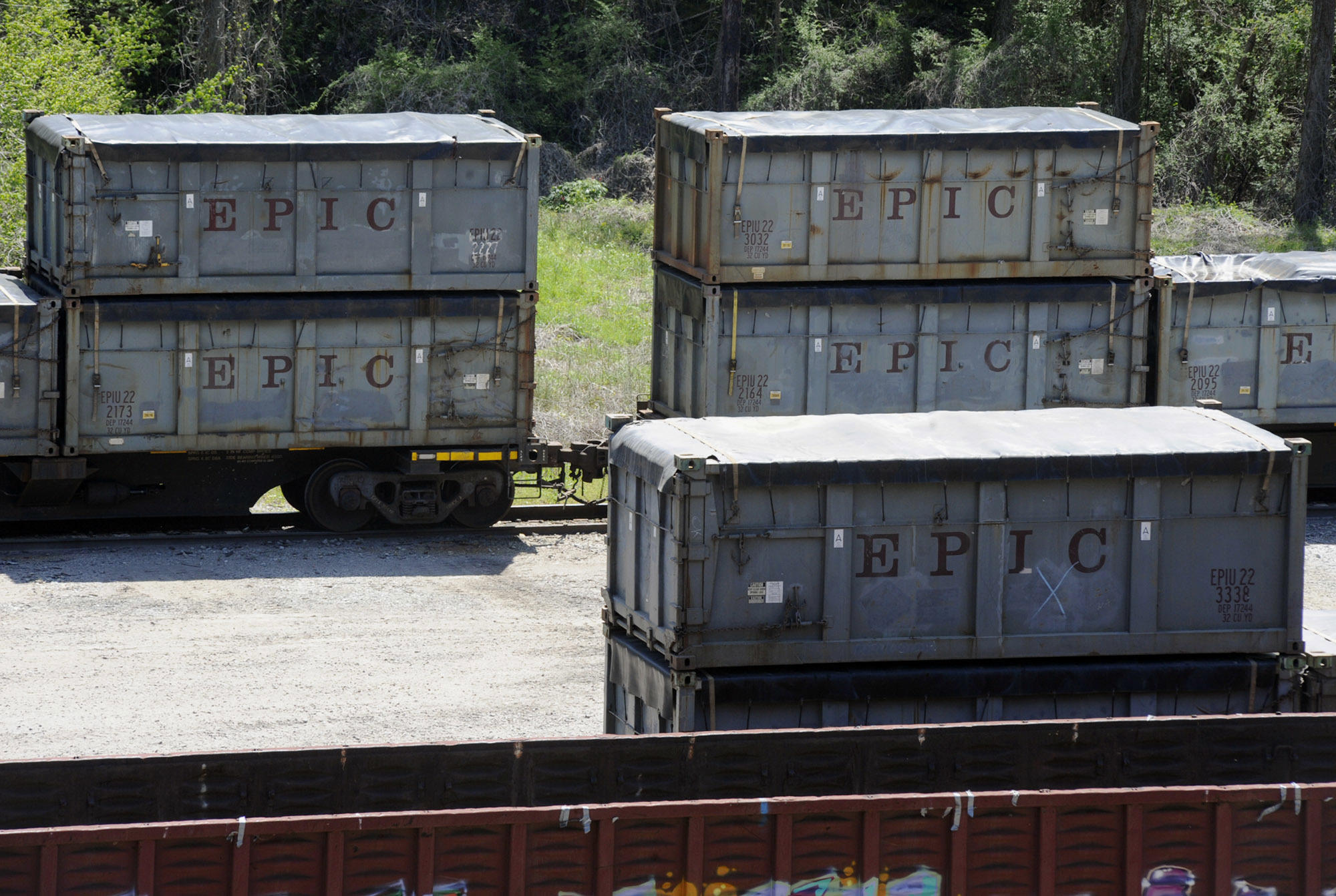 An Alabama mayor says the last train car full of New York City sewage sludge that has stunk up her town has finally been emptied and removed. For more than two months, the sludge has blown an unbearable stench throughout the small town of Parrish.

Mayor Heather Hall told CBS affiliate WIAT-TV Wednesday that all of the containers have been emptied. Some are still awaiting shipment back to the northeast U.S.

The sludge is a byproduct of New Yorkers' excrement. It was shipped to the nearby Big Sky landfill. Hall said after a public outcry, the Norfolk Southern railroad required Big Sky to hire more truck drivers to remove the sludge.

"I don't think that you can underestimate the power of what a community can do, especially when you can be vocal and stand together. it can get the job done," Hall said.

Experts say other states send their waste to Alabama due to low landfill fees and lax zoning laws. New York has discontinued shipments for now.

Hall says she believes the waste won't be returning to the town of Parrish. WIAT's repeated requests to the New York City Department of Environmental Protection for information on where the waste will end up have gone unanswered.