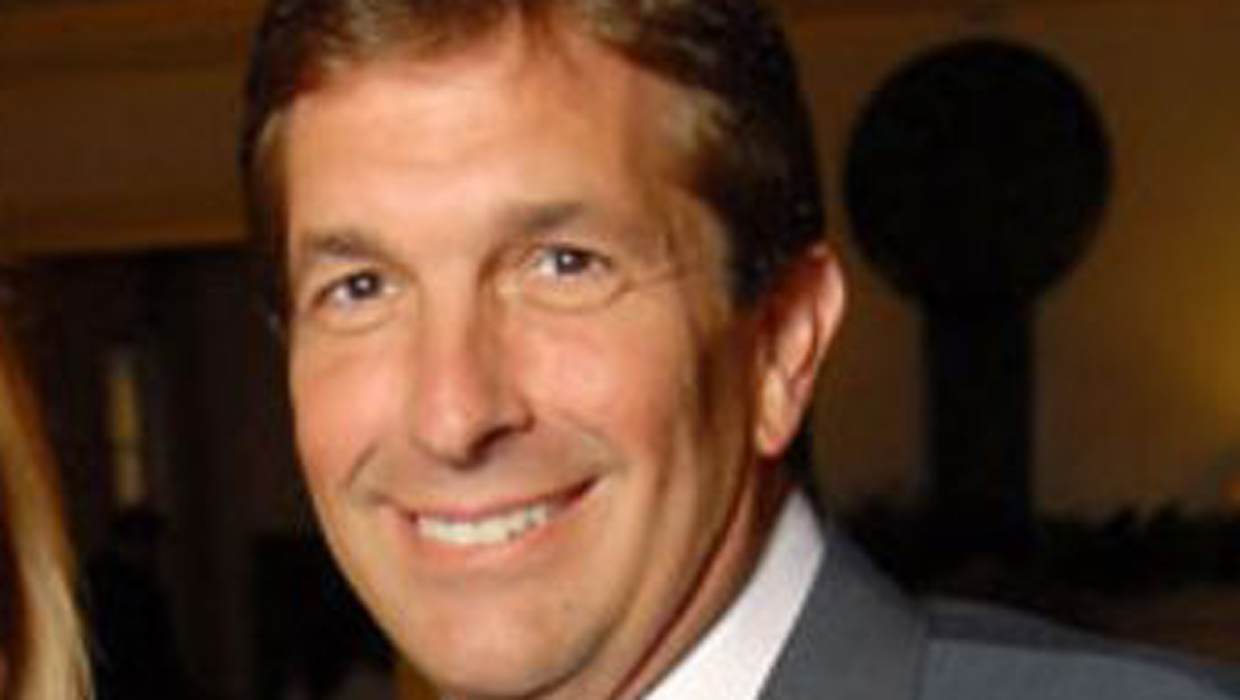 WEST PALM BEACH, Fla. - Florida jurors for a second time have convicted the founder of the International Polo Club in a fatal drunken-driving crash.

The Palm Beach Post reports that jurors took four hours to convict 51-year-old John Goodman Tuesday of DUI manslaughter and vehicular homicide after a three-week trial. CBS affiliate KHOU reports his bond was revoked and he was taken into custody immediately after the verdict was read.

His 2012 conviction was overturned because of a juror's misconduct.

Police say a drunken Goodman ran a stop sign in February 2010 and rammed his black Bentley into 23-year-old Scott Patrick Wilson's car, causing it to roll into a canal.

The defense argued that an inaccurate test elevated his blood-alcohol level that prosecutors said was 0.177, twice the legal limit to drive. They also argued they no longer had access to the Bentley to prove it may have malfunctioned.

According to KHOU, Goodman testified in his own defense last week that his Bentley's brakes failed. He said he left the crash scene to find a working phone and then stumbled upon a polo barn "man cave" stocked with alcohol. It was there, he says, he drank.