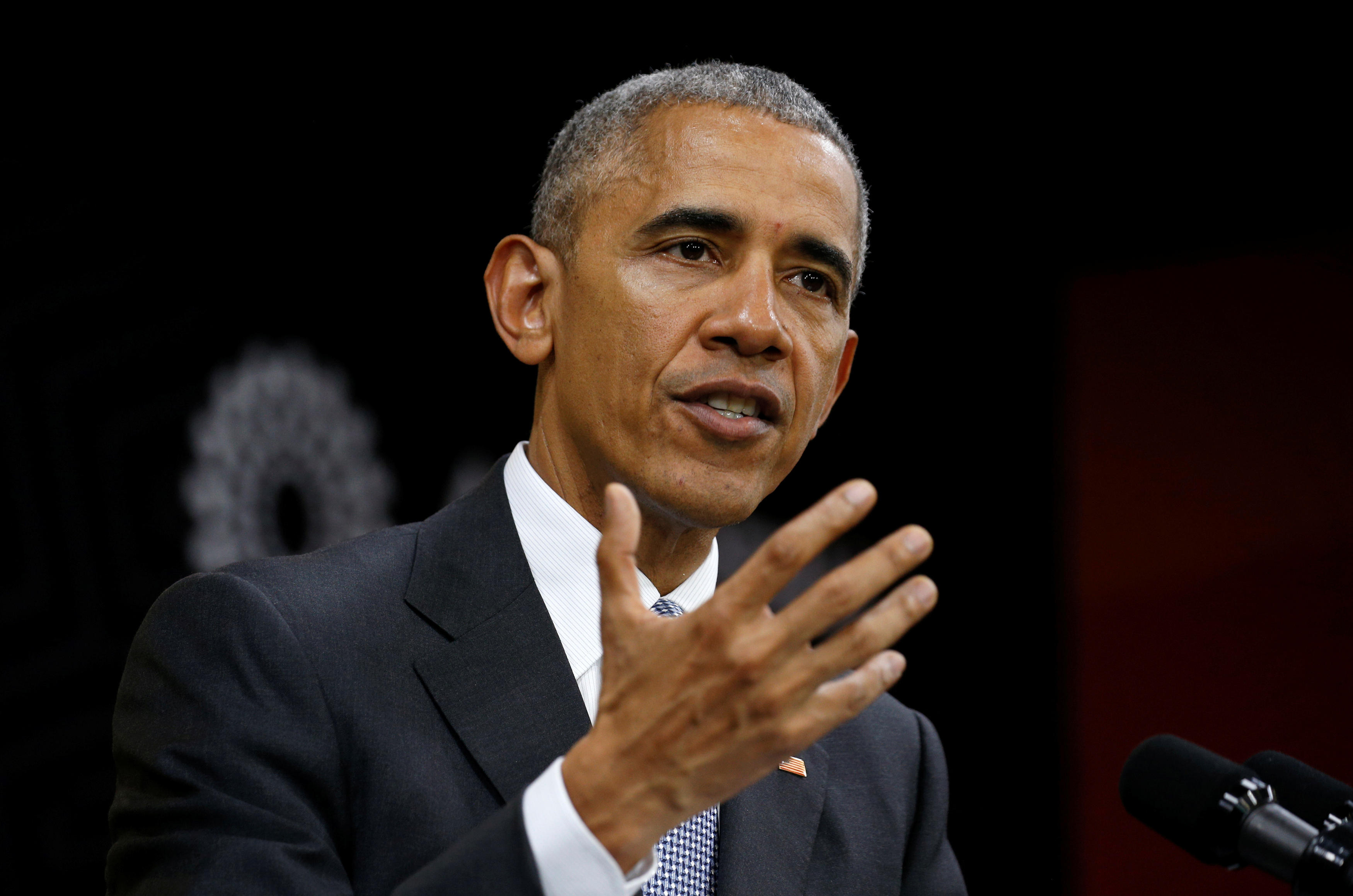 President Obama’s approval rating is at its highest point since he was reelected in 2012, according to a new poll released Monday morning.

Fifty percent of those surveyed approve of Mr. Obama, according to the new Quinnipiac Poll, compared with 43 percent who disapprove. This is Mr. Obama’s highest approval rating since shortly after being reelected: a December 2012 Quinnipiac poll found him with 53 percent approval.

Both the Democratic Party and the Republican Party are underwater when it comes to their favorability ratings, but for the first time in two years the GOP gets higher marks: 38 percent hold a favorable view of the Republicans, while 50 percent have an unfavorable view. For Democrats, it’s 35 percent favorable, 56 percent unfavorable.