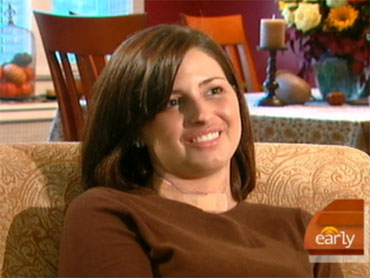 The three Republican presidential candidates who indicated last month that they do not believe in evolution may have been taking a safe stance on the issue when it comes to appealing to GOP voters.

A Gallup poll released Monday said that while the country is about evenly split over whether the theory of evolution is true, Republicans disbelieve it by more than 2-to-1.

The poll also said that those who go to church often are far likelier to reject evolution than those who do not. Republicans are likelier than Democrats or independents to attend church services, according to Frank Newport, editor in chief of the Gallup Poll.

At the GOP's first presidential debate last month, the 10 candidates were asked which of them did not believe in evolution. Kansas Sen. Sam Brownback, former Arkansas Gov. Mike Huckabee and Colorado Rep. Tom Tancredo raised their hands.

The Gallup survey, conducted May 21 to 24, involved telephone interviews with 1,007 adults. It had a margin of sampling error of plus or minus 4 percentage points.