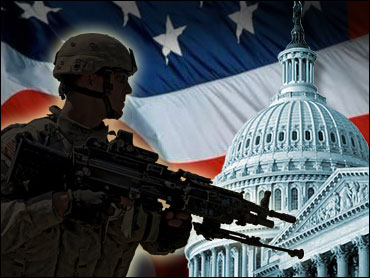 Most Americans back Democrats in Congress in their showdown with President Bush over Iraq, according to a CBS News/New York Times poll.

Sixty-four percent of those surveyed favor setting a timetable for a U.S. troop pullout by 2008. The Senate passed legislation Thursday that would require the withdrawal of U.S. forces to begin by Oct. 1.

Most also believe Congress, not the president, should have the final word on setting troop levels in Iraq. But they do not want Democrats to cut off funding for the war if the president is unwilling to agree on a timetable.

SHOULD U.S. SET TIMETABLE FOR IRAQ WITHDRAWAL IN 2008?

If President Bush delivers his promised veto of the bill, most Americans think Democrats should go ahead and allow funding for the war, even without a schedule for a troop withdrawal in place. Fifty-six percent say Democrats should continue funding the war without a timetable.

But given the choice, Americans would like to see the U.S. set a timetable to begin withdrawing troops sometime in 2008. This view is even more prevalent than it was two weeks ago.

The president continues to receive dismal ratings for his handling of the war. His 24 percent approval is one of his lowest ratings ever on this question.

Mr. Bush's overall approval rating is 32 percent, similar to what it was two weeks ago.

On another troubling issue for the administration, the poll finds support for embattled Attorney General Alberto Gonzales has slipped further.

However, views on Gonzales are very partisan — and many Americans are not following the story closely.

This poll was conducted among a random sample of 1052 adults nationwide, interviewed by telephone April 20-24, 2007. The error due to sampling for results based on the entire sample could be plus or minus three percentage points. The error for subgroups is higher. 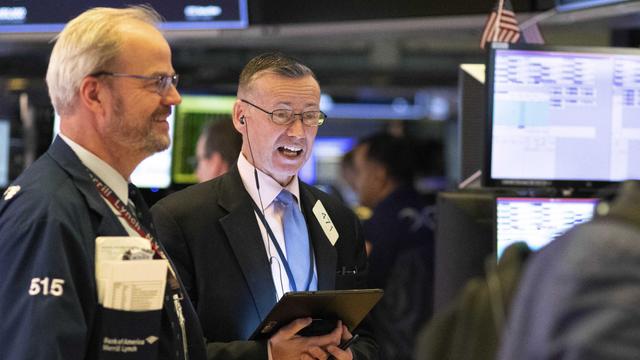