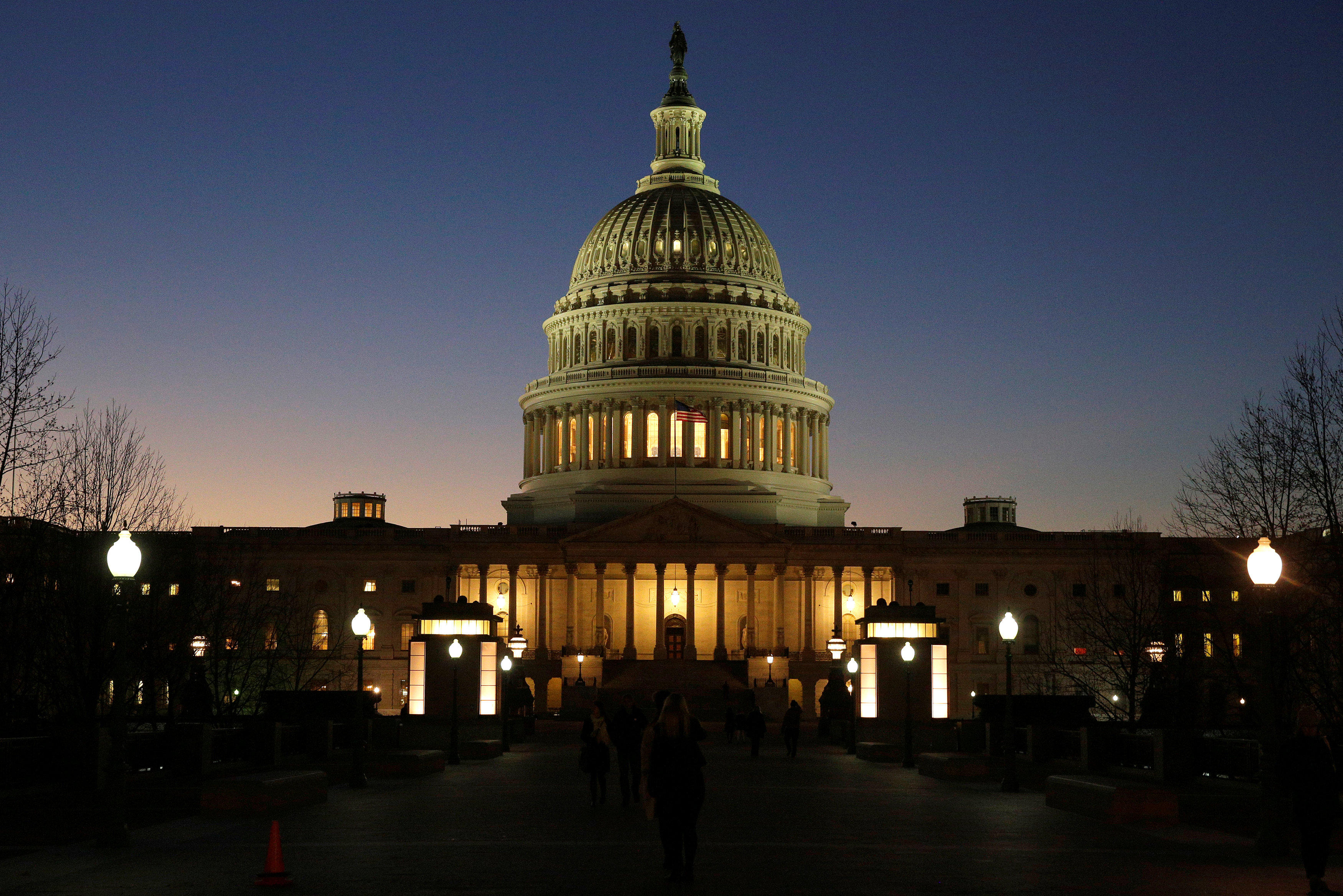 A new Quinnipiac University poll released Tuesday found that 53 percent of U.S. voters polled disapprove of the congressional Republican tax overhaul plan. Within this, 67 percent of Republicans approve of the legislation, making them the only demographic along party, race, gender, education or age lines to approve.

Of those polled, 64 percent believe that if passed, the tax plan would ultimately benefit the wealthy, while only 24 percent think the middle class would benefit and only 5 percent feel that the plan would favor low-income persons.

Separately, 61 percent of voters surveyed feel that the bill "favors the rich at the expense of the middle class."

Tuesday, President Trump had lunch with Senate Republicans at the White House to discuss the recently Senate-passed tax overhaul bill.

People are more divided on what the effect of the legislation would be if signed into law -- 20 percent believe it will reduce their taxes, 41 percent believe they will increase and 32 percent say the plan won't make a difference either way.

While congressional Republicans have spearheaded this tax overhaul movement, the survey revealed that more voters (47 percent) think Democrats would do a better job of handling taxes than Republicans (39 percent). When asked the same question on an August Quinnipiac poll, voters were split 43-43 between Democrats and Republicans.

The House voted 222-192 Monday to approve a motion to go to conference with the Senate on the tax overhaul bill.