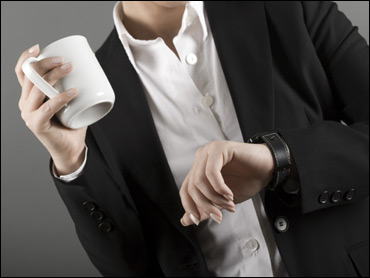 Are you at your best in the morning? Then you've got lots of company from other "morning people," according to a new Gallup poll.

In the poll, some 1,000 U.S. adults were asked when they're at their best on a typical day. Their answers:

Age may make the morning sweeter.

"Morning people" are particularly common among people with high salaries.

The poll, conducted by telephone in August, has a margin of error of +/- three percentage points.

(When do you function best? Morning, afternoon, evening? Tell us about it on WebMD's Health Café message board.)
By Miranda Hitti
Reviewed by Louise Chang
©2007 WebMD, Inc. All rights reserved