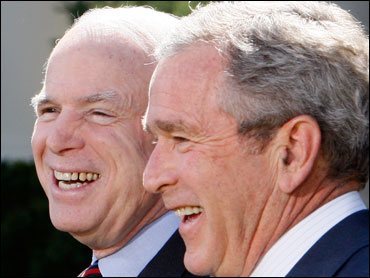 The vast majority of delegates to the Republican National Convention approve of the job George W. Bush has done as president, putting them at odds with most American people and forcing soon-to-be Republican presidential nominee John McCain into a balancing act as he looks to fire up delegates in St. Paul while also courting a nationwide audience.

Delegates may understand if McCain distances himself from Mr. Bush during the convention: Forty-four percent acknowledge that it would not help the presumptive Republican nominee were Mr. Bush to campaign on his behalf in their state. Nearly half say that the Bush presidency has weakened the Republican Party.

Read The Complete Polls
Who Are The RNC Delegates?
McCain and Bush
Views On The Issues

Despite Mr. Bush's high approval rating among delegates, they are not uniformly enthusiastic about the president. While 40 percent strongly approve of the job he's done, 39 percent somewhat approve.

Bush's biggest backers among the delegates are evangelicals and conservatives. By contrast, only 21 percent of moderates, a group that comprises one-quarter of delegates, strongly approving of the president's performance.

Nearly 40 percent of delegates want McCain's administration to be more conservative than Mr. Bush's should he become president. Fourteen percent would prefer that McCain be less conservative. (Thirty-five percent say they aren't sure.)

Forty-three percent say they aren't sure what, exactly, a McCain presidency would bring. Just over half the delegates describe McCain as moderate, while 42 percent call him conservative.

Far and away, McCain's experience is seen by these delegates as his greatest strength - 36 percent volunteer it. (The opposite - inexperience - was cited most by Democratic delegates as Barack Obama's weakness.)

McCain's age tops the list of weaknesses - it was volunteered by 19 percent of Republican delegates. Being too moderate or not conservative enough is a distant second at 8 percent, followed by not being a good speaker or communicator at 6 percent. Seventeen percent say McCain doesn't have any weaknesses as a candidate.

Seventy-four percent of delegates are confident that McCain will win the election in November.

About a third of Republican delegates are white evangelicals, and 43 percent describe themselves as regular churchgoers.

Six in 10 of the Republican delegates have a firearm in their household, and one quarter of are members of the NRA. Only 3 percent of Democratic delegates are NRA members.

Just five percent of Republican delegates are union members. Twenty-three percent have served in the Armed Forces, and 24 percent say they considered themselves Democrats at one point. 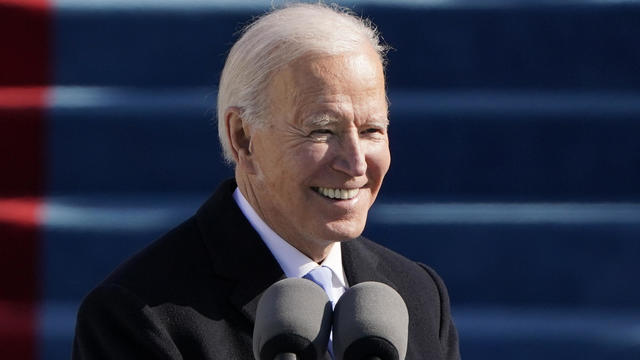 "We are not sitting on our hands waiting for action to be taken," one activist said. "We're not afraid to put public pressure on the administration."

The 46th president is undoing some of his predecessor's executive actions. 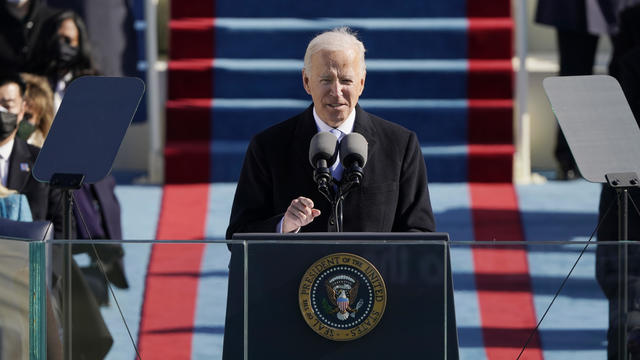 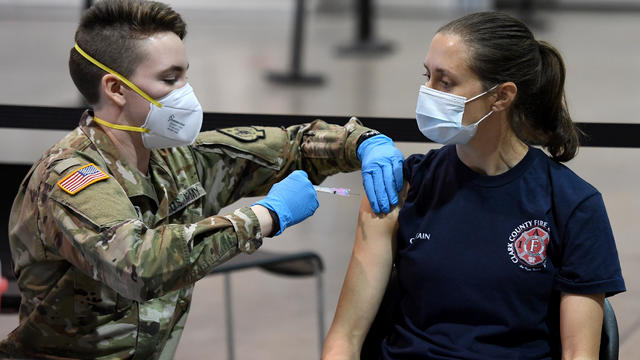 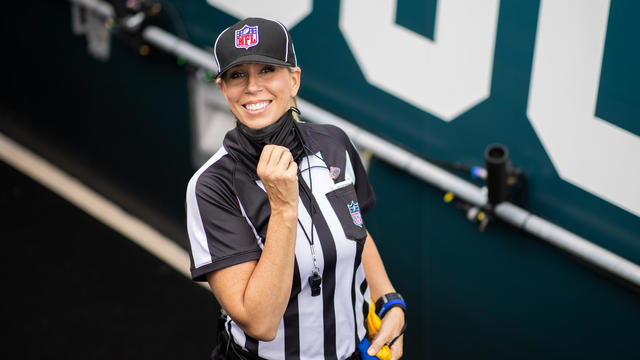 Thomas will work as a down judge at Super Bowl LV in Tampa Bay next month.