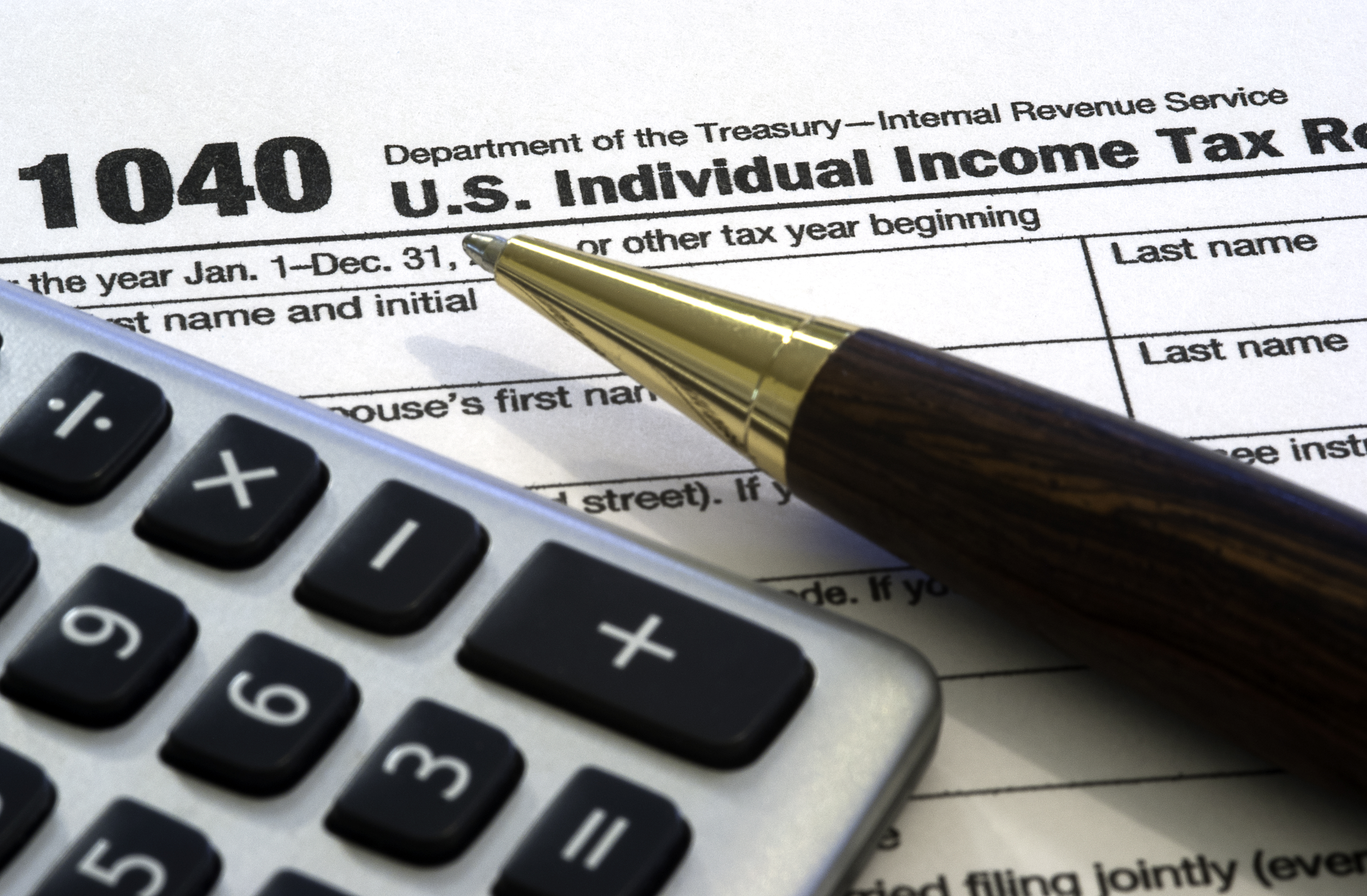 The public has long-held this view. As far back as 1978, when CBS News began asking the question, majorities have consistently called the U.S. tax system unfair.

And it’s Americans across nearly all demographic groups who are inclined to say the tax system is unfair, although income levels do shape views. Those with lower household incomes are somewhat less likely to call the tax system fair than those earning more.

Along political lines, most Democrats and independents see unfairness in the tax system, while Republicans are more divided in their views.

Historically, CBS News polling has shown that Americans generally feel they themselves pay their fair share of taxes, but don’t think corporations or upper-income Americans do. The CBS News Poll last asked about this in 2015 and nearly six in 10 said the amount of federal income taxes they paid was about right, but 55 percent thought corporations paid less than their fair share.  In that poll, Republicans were more likely than Democrats to feel they paid more than their fair share of federal income taxes.

With Americans focused on their own taxes, what about the President’s? A February CBS News Poll found 56 percent think it’s necessary for President Trump to publicly release his tax returns; 43 percent don’t think it is. There is a partisan divide on this: nearly nine in 10 Democrats and more than half of independents say Mr. Trump should release his taxes, but 77 percent of Republicans don’t think that’s necessary.