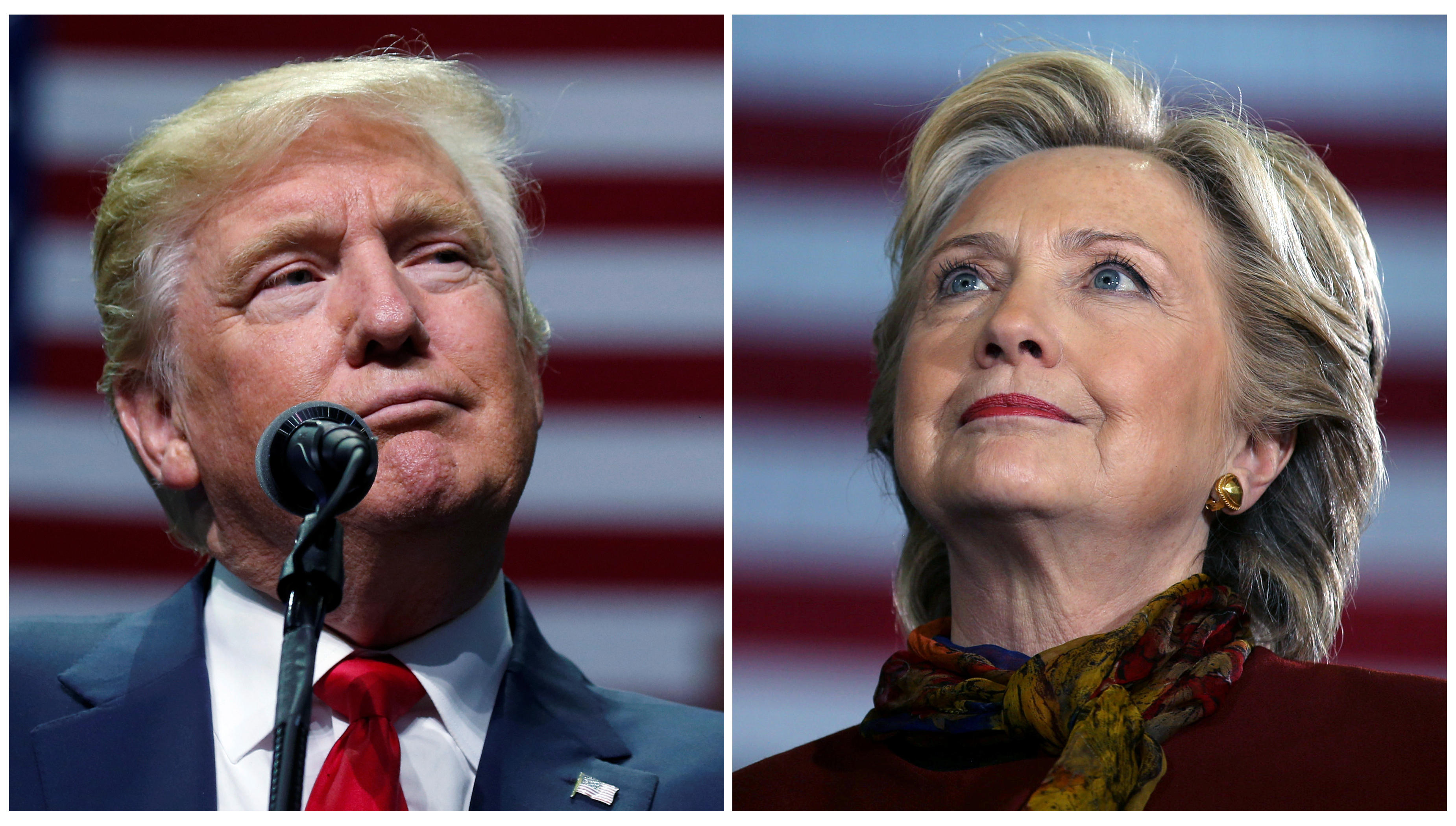 Nearly three-quarters of millennials say that a third political party is needed, according to an NBC News/GenForward survey released Wednesday.