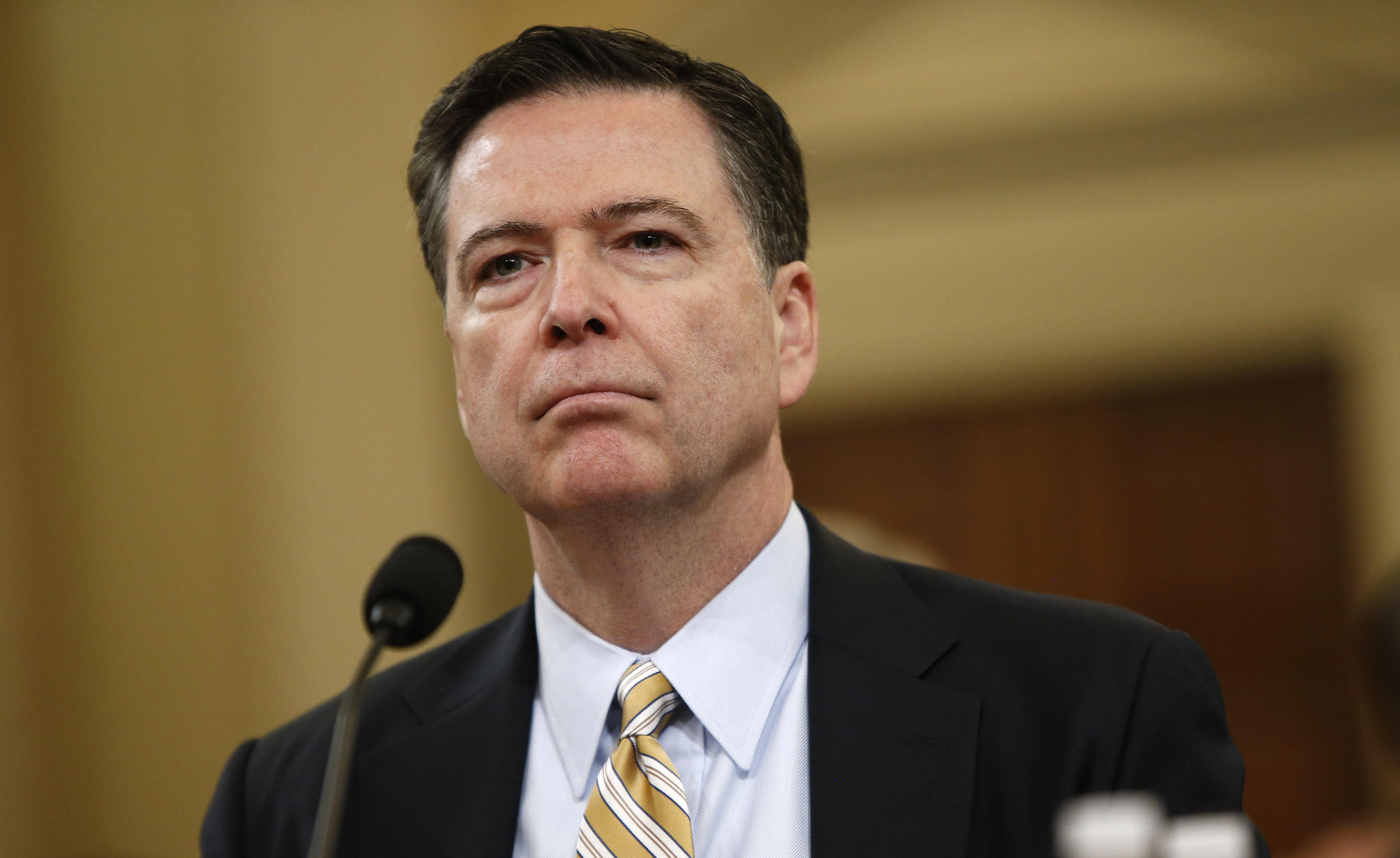 Mr. Trump's letter addressed to Comey announcing his dismissal states, "While I greatly appreciate you informing me, on three separate occasions, that I am not under investigation, I nevertheless concur with the judgment of the Department of Justice that you are not able to effectively lead the Bureau."

As of Tuesday evening, all but 10 of the 46 Democratic members of the Senate have publicly called for a special prosecutor. Multiple Senate Democrats took to Twitter to voice their concerns: