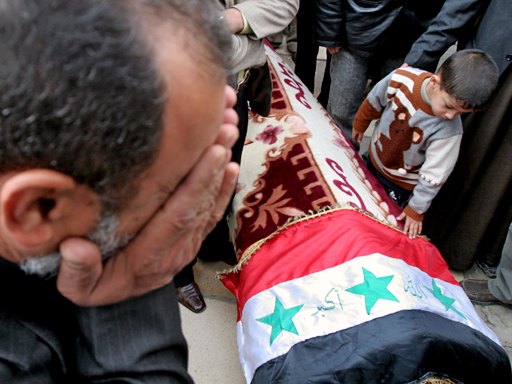 Tsang will take charge of Hong Kong's 180,000 civil servants as he replaces Chief Secretary for Administration Anson Chan, a popular figure who will leave in April after much feuding with the unpopular Tung.

Tsang acknowledged that "Mrs. Anson Chan is a hard act to follow" but he promised to defend Hong Kong's freedoms without compromising the rule of law viewed as crucial to the territory's success as a freewheeling financial hub.

Critics have warned he might become too much of a yes-man to Tung and bend his principles more than Chan would to keep his superiors happy. Tsang disputed such contentions, but acknowledged that his approach would be different.

The central government's approval was required before Tung could announce the biggest shuffle in Hong Kong politics since China reclaimed sovereignty in July 1997. Beijing made the first official announcement before Tung appeared at a news conference with Tsang and Leung.

Chan was appointed by the last British colonial governor, Chris Patten, and has been seen as representing the continuity of Western-style rule of law here. Her departure is hugely symbolic for Hong Kong, stirring fears that it will move closer in style to mainland China.

Chan said last month she is quitting to spend more time with her family, but commentators and opposition politicians here believe her disagreements with Tung are the real reason. She appeared briefly before reporters late Thursday, without flashing her customary radiant smile, and praised Tsang as "a person of high integrity, strong principles."

Pro-Beijing forces have welcomed Tsang's promotion and predicted he can work in greater harmony with Tung, a former shipping tycoon hand-picked by Beijing to govern Hong Kong after the British left.

Tsang said he has worked well in the past with Tung and not compromised any principles even "when we would not see eye to eye."

"I have never conceded on the major cornerstones I've mentioned that is, freedom in Hong Kong, human rights in Hong Kong, rule of law here and I don't believe in the future I'll ever have to compromise on these guiding principles," Tsang said. "And of course, Mr. Tung wouldn't want me to make such a compromise."

Tsang will be expected to "stand up for Hong Kong's interests and the institutional integrity of Hong Kong," said Lau Siu-kai, a political scientist at the Chinese University of Hong Kong. "Tsang will be under tremendous pressure to do the job done by Anson Chan."

Hong Kong's biggest controversy centers around the Falun Gong meditation sect, which i outlawed in mainland China and subjected to a fierce crackdown.

Although it remains legal here, Beijing and its allies are furious at ongoing Falun Gong campaigns in Hong Kong that attack Beijing's actions against the group. Some are urging Hong Kong to curtail Falun Gong's activities here in what could prove a major test for the resilience of the territory's freedoms of speech and religion.

Since Hong Kong returned to Chinese sovereignty, it has been run under an arrangement dubbed "one country, two systems" that permits considerable local autonomy for at least 50 years while Beijing handles matters such as foreign affairs.