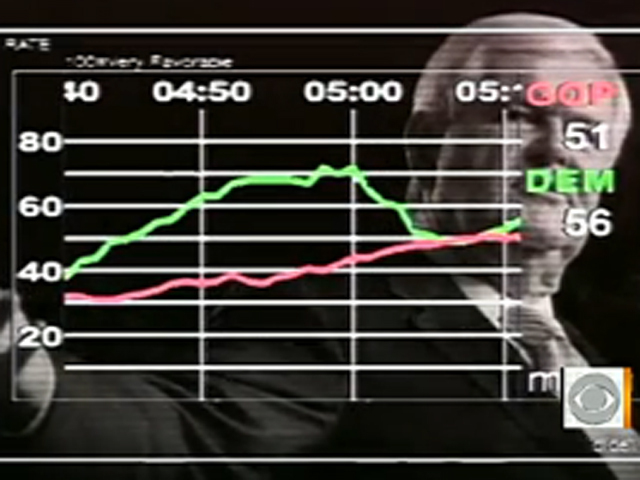 With the primaries just weeks away, the Republican race is heating up, and the candidates have unleashed a flurry of negative television and Internet ads designed to win voters in early primary states.

But not all negative ads are created equal, according to GOP pollster and communications strategist Frank Luntz, president and chief executive officer of Luntz Global, LLC, an advertising company.

Luntz said on "The Early Show" that, for instance, an overly dramatic presentation and a serious announcer are often ineffective in political advertising.

"Any time you have that fake drama, voters turn off," he said.

What does work, Luntz said, are ads that focus on a credible claim or fact or statistic.

"They have the actual visual and voices of people involved, and they deliver a call to action," Luntz said.

For more with Luntz on what works and what doesn't and how political ads are judged by viewers, click on the video above, and see Luntz's analysis of two campaign ads from this year's GOP field.