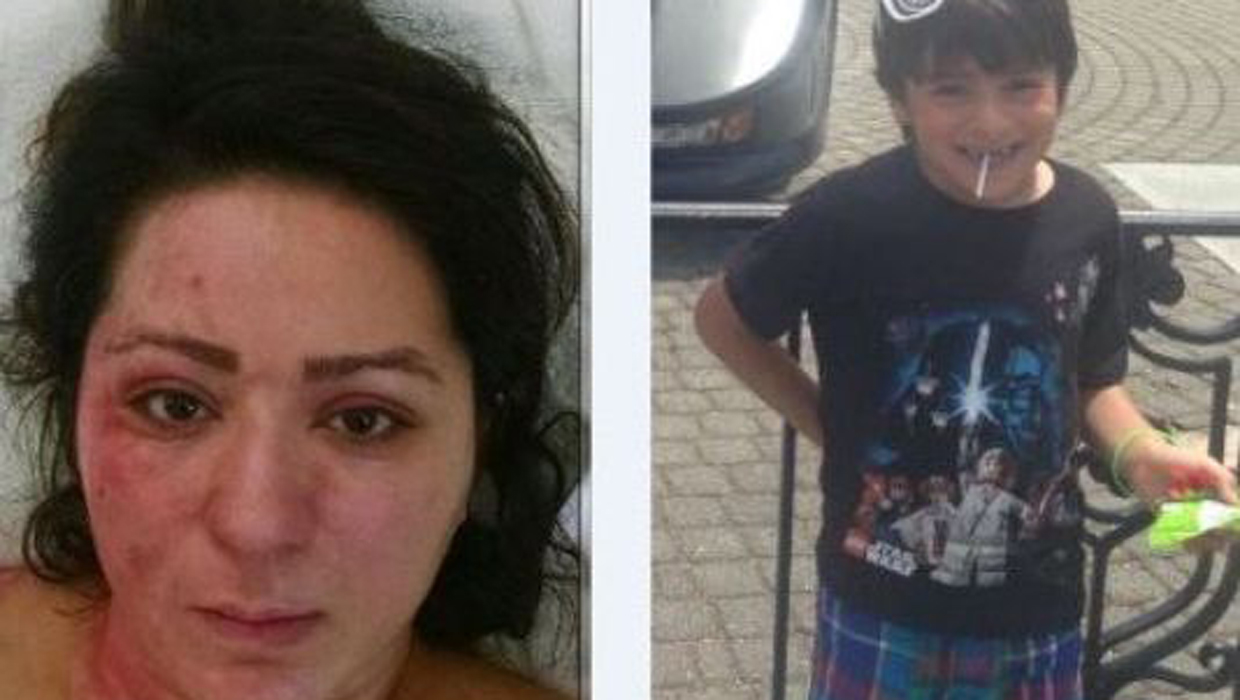 GAITHERSBURG, Md. - Police in Montgomery County, Md. say a woman intentionally killed her 5-year-old son with an overdose of a common antihistamine and then set her car on fire with him in it.

Officials announced Friday that 33-year-old Narges Shafeirad has been charged with first-degree murder and arson in the death of her son, Daniel Dana.

On June 16, police and firefighters responding to a vehicle fire in Gaithersburg found Shafeirad lying outside the car. Investigators say her son was in the back seat and was pronounced dead after the fire was put out.

According to CBS affiliate WUSA, police say Shafeirad set fire to the car with her son inside in an attempt to cover up his murder.

Shafeirad reportedly suffered burns to over 40 percent of her body in the fire. She was still hospitalized when authorities served a warrant for her arrest on Thursday.

Shafeirad and the child's father were reportedly in the process of getting divorced at the time of the alleged crime. According to WUSA, Shafeirad was due to appear in court for a child custody hearing on the day of the incident.