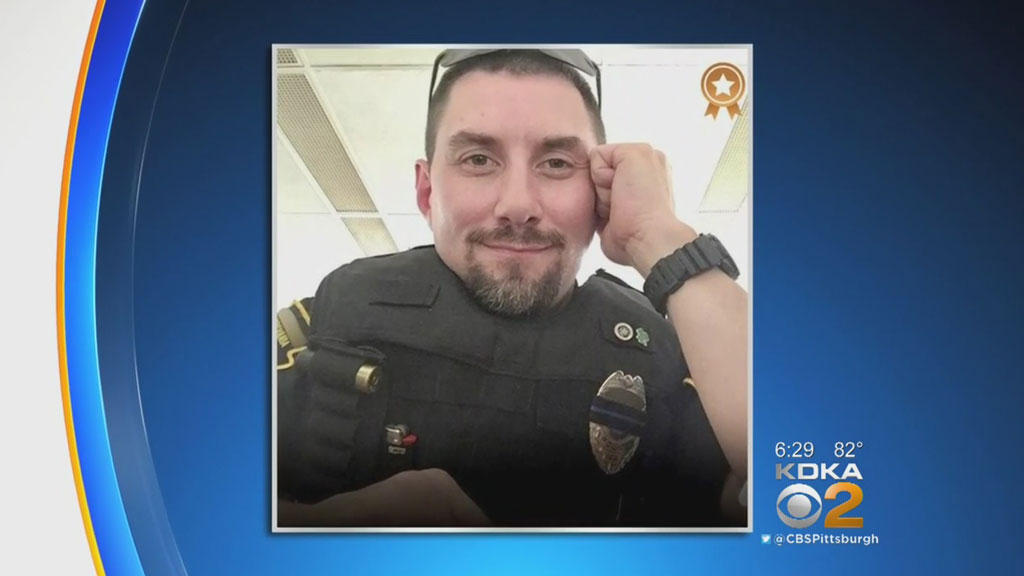 CRANBERRY, Pa. -- A woman falsely claimed a police officer sexually assaulted her because she was angry he didn't return 102 text messages after a hotel tryst, police said.

The officer, Mike Foley, resigned from the North Braddock police force on July 18 after someone posted an online sex ad picturing him and asking women if they fantasized about being with a cop. Foley has denied placing the ad, and the woman charged Monday with falsely accusing him of sexual assault has not been linked to it either.

Cranberry Township police said in a criminal complaint that the woman, Michelle Milliron, filed false police reports the day after Foley resigned because she was angry that he repeatedly ignored her following their sexual encounter on April 12.

"I'm coming for you," Milliron texted, according to the complaint. "So now who has the power? U got one more chance to call me and if you don't I'm going to report you because I'm such a good citizen.

"I'll take you down. It's not a threat it's a promise," the text concluded, according to the complaint.

Cranberry police never charged Foley with a crime because they discovered he and Milliron exchanged "very explicit" text messages and nude photos indicating they planned to meet for sex, the complaint said. Afterward, Milliron texted Foley that the meeting was "one of the best days of my life" but also complained that Foley said little to her after their sexual encounter, the complaint said.

Online court records don't list an attorney for Milliron, who faces a preliminary hearing on Sept. 29 on charges of false reports and making a false unsworn statement to authorities, misdemeanors each carrying a maximum two-year prison term upon conviction.

Milliron has not been charged in connection with the online sex ad, and Foley's attorney, Phil DiLucente, said he has no reason to believe Milliron or Foley is behind it.

"It's his images, but he didn't put that up," DiLucente said of the ad, which was placed on an online want ad service known for its sexual content.

The ad described the officer as a "White alpha male bull seeking couples/wives/girlfriends." It said the officer likes "risking getting a woman pregnant so her pathetic man can raise my baby if I do."

DiLucente said Foley has no immediate plans to try to get his job back. He said Foley's career has been irreparably damaged by the ad and Milliron's allegations.

When asked last month by CBS Pittsburgh why he resigned if he did nothing wrong and was set up, Foley said, "I needed to step back from all this [and] separate myself from the department… for the good of the department and the community, that I step away from that, from North Braddock."