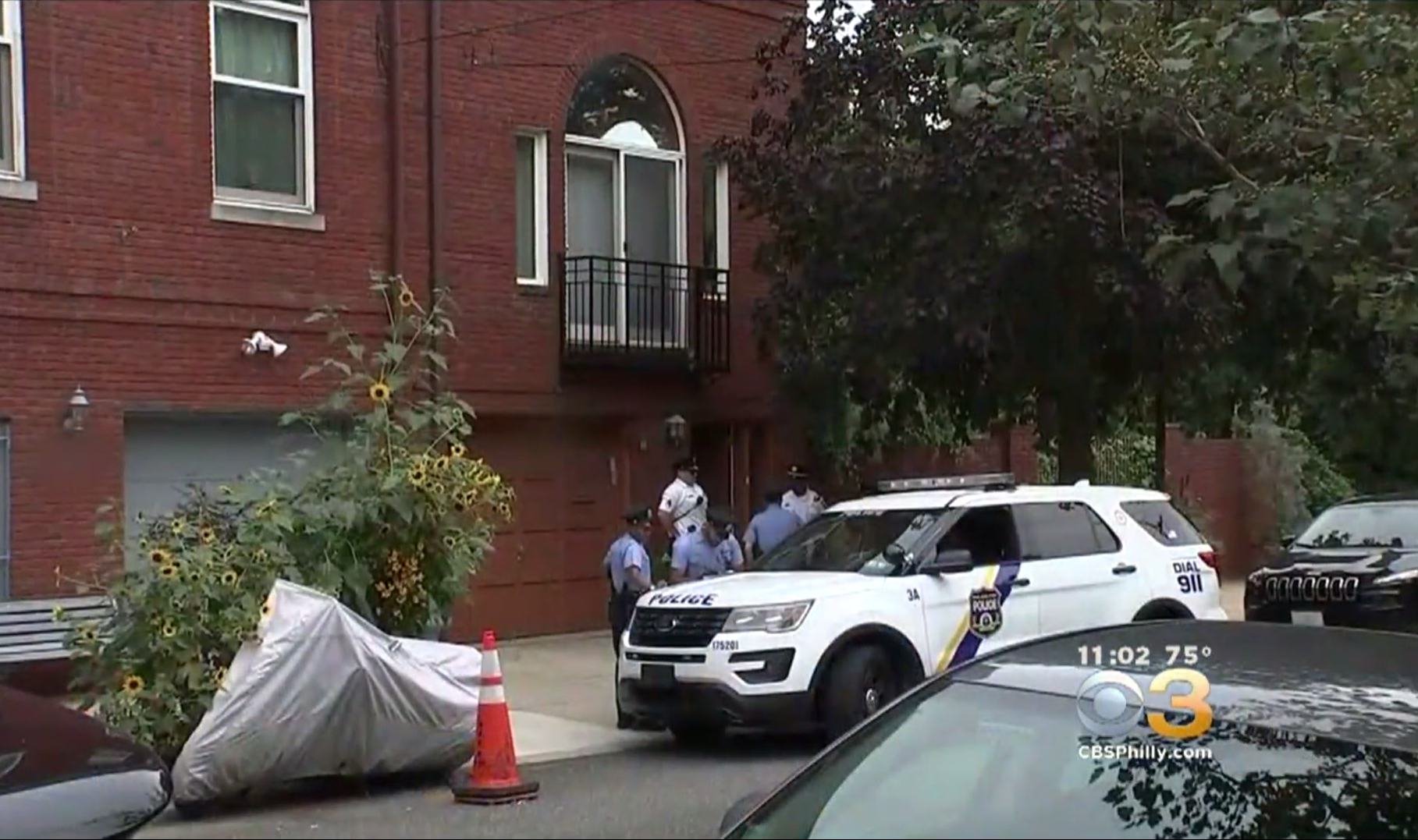 PHILADELPHIA -- Philadelphia police say an 84-year-old woman who was bound with belts and a dog leash by a home invader was able to slip free and escape safely.

Police say a man broke into the woman's house Monday and demanded money. When she refused, police say, the man tied her up in the basement.

The woman was able to get loose, run outside and call for help.

CBS Philly reports that the man fled through an alley. He got away with an unspecified sum of money.