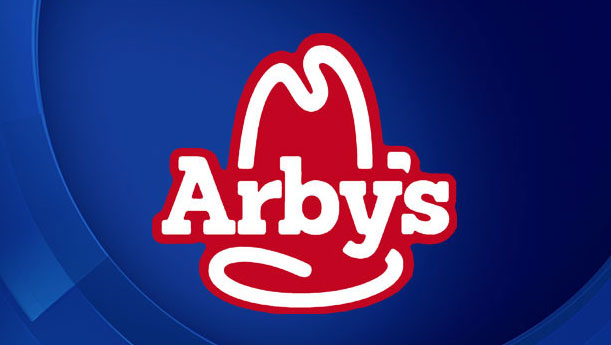 PEMBROKE PINES -- A South Florida police union is calling for a national boycott of Arby's after police say Police Officer Jennifer Martin was denied service by an employee at the fast-food chain, reports CBS Miami.

After the uncomfortable encounter, the officer said she was uncertain she wanted to eat at the restaurant. The manager tried to assure her everything was fine, and handed over her food. According to the report, the manager allegedly laughed and said the clerk was allowed to refuse service to the officer.

The officer decided not to eat at Arby's and went inside to ask for a refund.

In reaction to the incident, the Dade County Police Benevolent Association is calling for the employees involved to be fired.

"It is beyond comprehension and deeply troubling that a business would deny service to a law enforcement officer just for being a law enforcement officer,"said Florida and Dade County PBA president John Rivera in part. "In this case, after the clerk refused to serve the officer, the manager came up to the window laughing and said that the clerk had the right to refuse service to the officer. This is yet another example of the hostile treatment of our brave men and women simply because they wear a badge."

CBS Miami reports that the incident is considered to be isolated.

"We are very proud of the partnerships we have built within our city, and for an incident like this to have happened is very disappointing for everyone," said Chief Giustino.

It was Chief Giustino who contacted the corporation after the incident.

CBS Miami reports that according to police, the Arby's Chief Executive Officer Paul Brown and Senior Vice President of Operations Scott Boatwright apologized on behalf of the organization. Both men assured the chief, "The employee's behavior was unacceptable and not representative of the company's values."