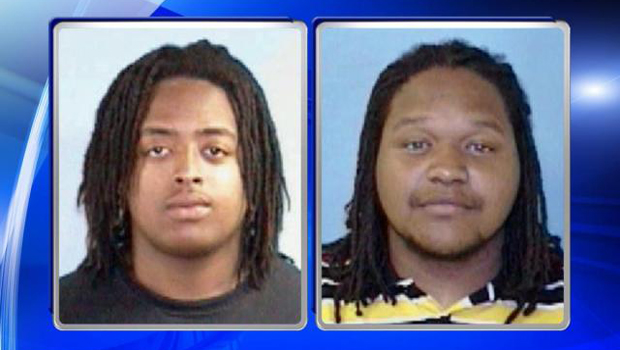 Police told reporters that Oji Elon Wynn and Michael Dawane Jones -- both 20-years-old and students at Fayetteville State University in North Carolina -- were being charged with murder and felony riot. Police also say the two were arrested at the university, and more arrests were pending.

Wynn and Jones are accused of shooting Kizmel Kachae Norman outside an apartment in Plymouth, located in Washington County, according to WRAL. The victim had reportedly been walking home with his friends on Thanksgiving when he was shot.

The suspects were reportedly being held in the Cumberland County jail Thursday with no bond, according to the station.