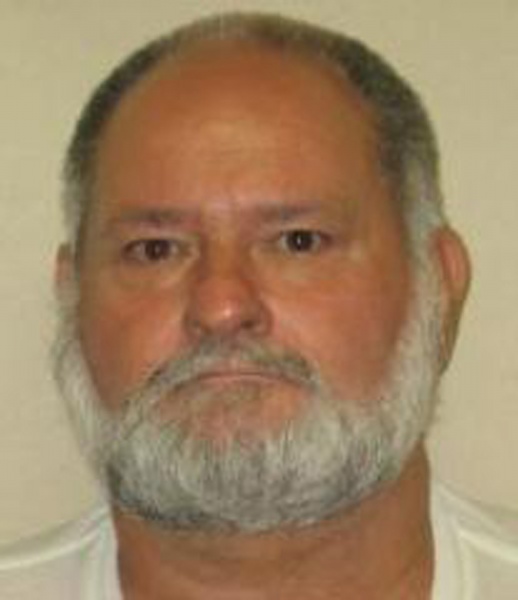 (CBS/AP) COLUMBIA, S.C. - Long-haul trucker John Boyer's gray beard and round face give him a grandfatherly appearance, but when he opens his mouth, he seethes with anger toward women.

This hatred had murderous results, authorities said, as he picked up prostitutes around the Southeast, killed them and dumped their bodies near interstate highways. He is accused of at least three slayings and is suspected in a fourth.

Boyer has pleaded guilty to killing a woman in North Carolina. He also faces murder charges in slayings in Tennessee and South Carolina. Authorities said he confessed to both of those crimes.

The similarities of the cases and the apparent lack of remorse from Boyer have investigators encouraging their counterparts along highways around the Southeast to review unsolved killings and missing person files. Even his own attorney in the North Carolina case felt uneasy around him and wondered what else he might have done.

"I think there are a lot more. There's no telling," said detective Scott Smith of the Hickman County, Tenn., Sheriff's office. "This guy traveled all over the country. Hopefully we'll get more of these cases solved through DNA."

In the case Smith investigated, Boyer picked up 25-year-old prostitute Jennifer Smith in April 2005 and brought her to an abandoned parking lot just off Interstate 40. The two argued over money and Boyer strangled the victim with the seat belt of his truck. He then dumped her body from the cab and drove off, the detective said.

Her body was found in 2005 by a highway worker, but it took two years for investigators to match DNA found on her body to a sample Boyer gave after pleading guilty in North Carolina. Boyer confessed to the killing after investigators cornered him with the evidence, but he also went on a tirade against women, said Smith, who's not related to the victim.

The investigator was alarmed by the hatred toward women from a man who had never been married and lived with his mother near Augusta, Ga.