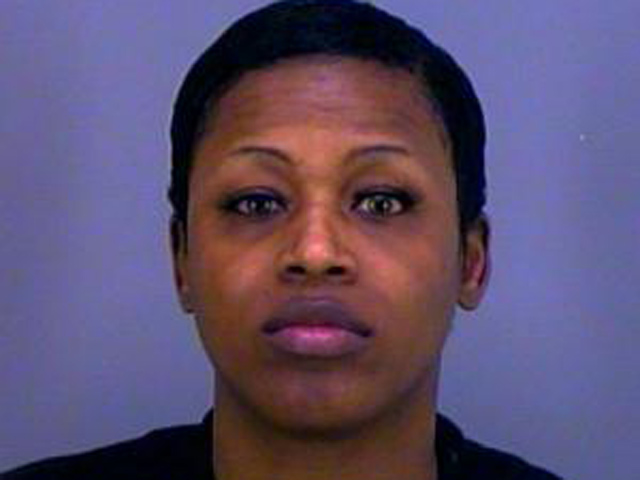 Police say the family of alleged victim Sheena Bradford formally filed the complaint after Bradford took herself to a local hospital for post-surgery complication from the Feb. 15 procedure.

Officer Donald Martin said "she became very ill - her chest was swollen, and she was complaining of a lot of pain," he said. "They admitted her...and she went into critical condition."

It appears Bradford is not Foster's only alleged victim, authorities say.

"The victim's cousin had a procedure done there two or three weeks prior," Martin added. "There will probably be numerous other victims."

The Tyler Police Department has two arrest warrants out for Foster for practicing medicine without a license. The offense is a third-degree felony.

According to records on the Smith County website, Foster also faced charges in 2006 for multiple moving violations, and in 2009 for theft of a telecommunication service.

The Food and Drug Administration will be investigating the substance used in the implants.