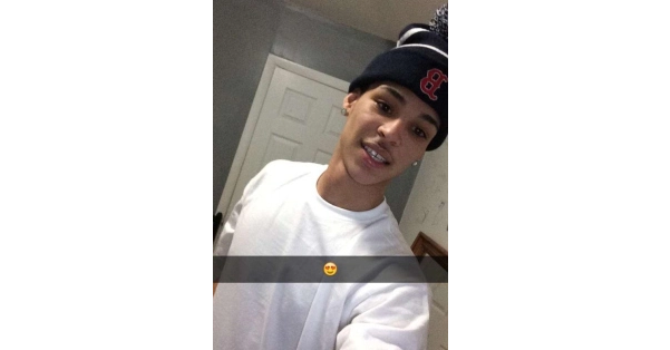 WRENTHAM, Mass. -- Police say they used selfies that were taken on an iPad stolen in a Boston suburb to track down the device and arrest a suspect, CBS Boston reports.

An iPad was reported stolen from a car in Wrentham -- a town about 40 miles southwest of Boston -- on Monday, according to the station.

Police say the victim then logged onto his iCloud account from his computer and found that several selfies had been taken by an unknown person on the stolen iPad.

Police were able to use the "Find My iPhone" app to locate the suspect in Woonsocket, R.I., according to CBS Boston. Officers were then directed to the home of 19-year-old Ralphy Olivero.

Police say Olivero admitted to the Wrentham car break-in. He was charged with being in possession of stolen property, according to the station.

A day after arresting Olivero, investigators reportedly discovered that the suspect had also allegedly pawned a Playstation with 10 games, which had been reported stolen from a home in Woonsocket last month.