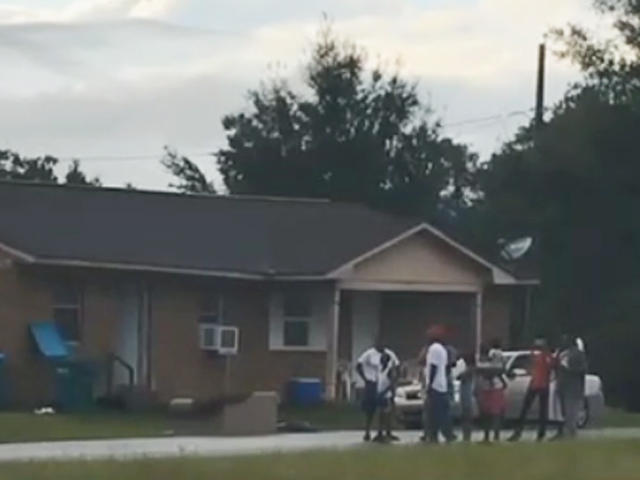 GULFPORT, Miss. -- A preliminary hearing has been scheduled for a 16-year-old accused of fatally shooting his 6-year-old brother as the child played video games.

Craft said in a sworn statement that he pointed a .38-caliber handgun at Sparkman to scare him. Craft said he pulled the trigger once, but the gun didn't fire. The second time Craft pulled the trigger, the gun fired a bullet into the child's stomach.

Papania said police kept the young victim in their thoughts as they investigated. "Anytime a child is shot, it's critical," Papania remarked to CBS Biloxi, Mississippi affiliate WLOX-TV.

It's unclear if Craft has a lawyer.