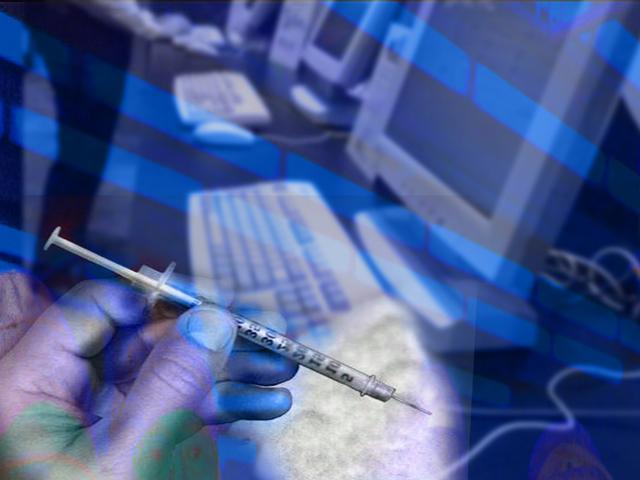 (CBS/AP) DAYTONA BEACH, Fla. - An officer was bitten in the line of duty Saturday while arresting a teen on drug charges. Police found the missing teenage girl in a Daytona Beach meth lab at around 2pm, the Orlando Sentinel reports.

Officers had been looking for the 16-year-old, who was not identified due to her age. The search led officers to a home  where they say they discovered evidence of a meth lab.

Gonzales allowed the officers and his mother, who's the homeowner, inside to retrieve the teen's keys. Once inside, officers say they noticed glass pipes, clear baggies, and various powders and liquids on a kitchen counter.

Police also found a cooler containing tubes, chemicals, and a plastic bottle containing methamphetamine, according to the Orlando Sentinel.

Police said they found about 365 grams of methamphetamine in the home.

As officers searched the 16-year-old's purse, they say they found cocaine and marijuana paraphernalia. In a later search, police said an officer found marijuana in the teen's bra, the Orlando Sentinel reports.

The teen reportedly bit the officer on the wrist as he tried to stop her from leaving. According to police, she then told the officer, "I hope you get rabies."

The bite did not break the officer's skin.

The girl was charged with marijuana possession, battery on a law enforcement officer, possession of cocaine and marijuana paraphernalia, and manufacturing and trafficking in methamphetamines.

Gonzalez was also charged with manufacturing and trafficking in meth.