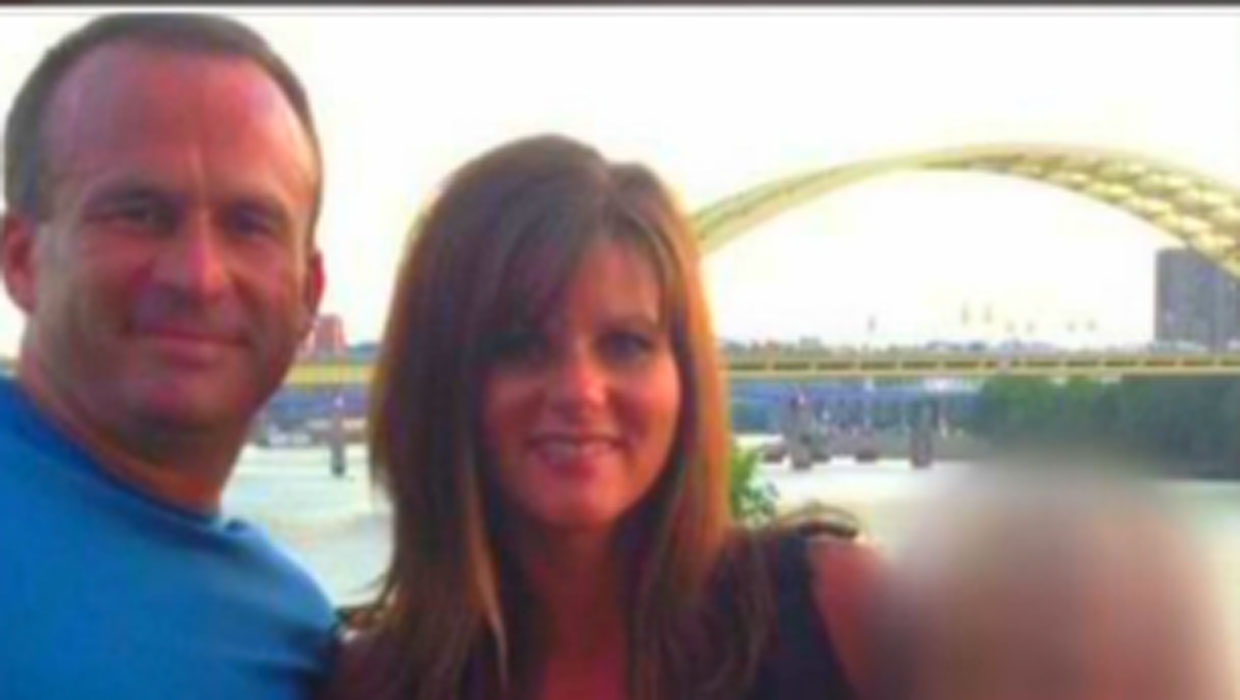 LANCASTER, Ohio -- A second-grade Ohio teacher is charged with fatally running over her husband while their two daughters watched from inside the car.

A report says Daniel Luke was fatally injured during a domestic dispute that carried over into their driveway. Angela Luke was in the car with their 8- and 12-year-old daughters.

According to a 911 call obtained by CBS affiliate WBNS, the 12-year-old can be heard pleading with her father to stop assaulting her mother in the house. The child can be heard saying "He's hitting my mom and he's pinning her to the ground! And he won't leave her alone, and he's yelling at her."

Child: He's pinning her to my bed and he's making marks on my mom, and he's like, and he's not letting her through or anything.

Dispatcher: Ok, where are they, do you know what they're fighting about?

Child: Everything! Get off my mother! (Screaming)

Angela Luke told investigators that the struggle continued outside, and her husband was trying to hold on to the vehicle.

The girl told the dispatcher that her father was bleeding profusely from his head and was unconscious.