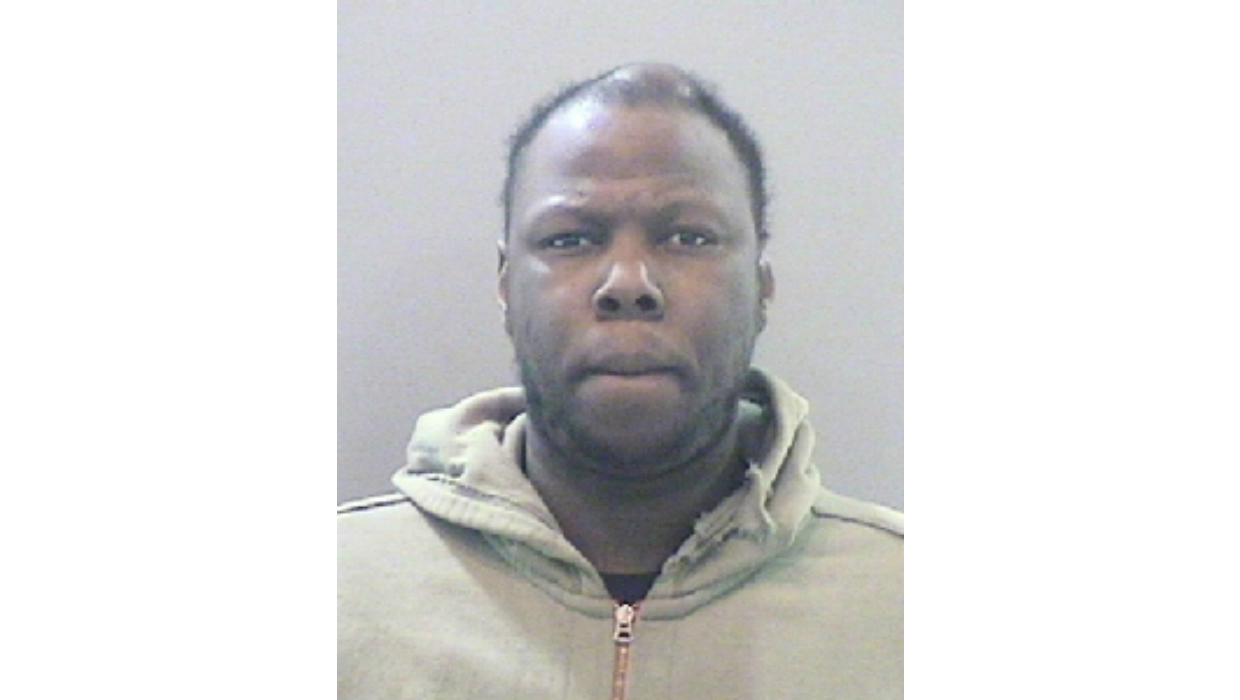 DETROIT - A Michigan man has been charged in what police say is a crime spree involving the sexual assaults of two men and robbery of another, all of whom he allegedly met through a cellphone dating app, reports CBS Detroit.

Police say 28-year-old Elazar Withers carjacked one victim, then met-up with two other victims in the following hours, allegedly raping both men.

Sgt. Marvin Jones says Withers connected with his victims through Jack'd, a dating app focused on the gay and lesbian community.

"It looks like this guy went on this website and was reviewing the website to see who is out there, who wants to go on dates," Jones told CBS Detroit. "And then he set them up to rob them and sexually assault them."

Police say the attacks began around 1:45 a.m. Friday, after Withers arranged a meeting with his first victim.

Withers allegedly held the first victim, a 37-year-old man, at gunpoint, demanded that the victim get out of his car and hand over the keys. The victim complied and ran from the scene on foot as Withers drove away. The man sought help nearby and reported the incident to police.

About two hours later, Withers apparently met up with a 30-year-old man and forced him into the vehicle, a dark gray Nissan Altima. He then drove to a dark area, where the victim was allegedly robbed and sexually assaulted. After being forced out of the vehicle, the victim was able to flag down a police officer on 8 Mile Road.

The final attack occurred nearly four hours later, allegedly following the same pattern. Police say Withers met up with a man and drove him to a spot where the victim was robbed and raped, before being forced from the vehicle.

Investigators believe Withers might have victimized additional men. Anyone with information is urged to contact police at 313-596-1950 or Crime Stoppers at 1-800-SPEAK-UP.