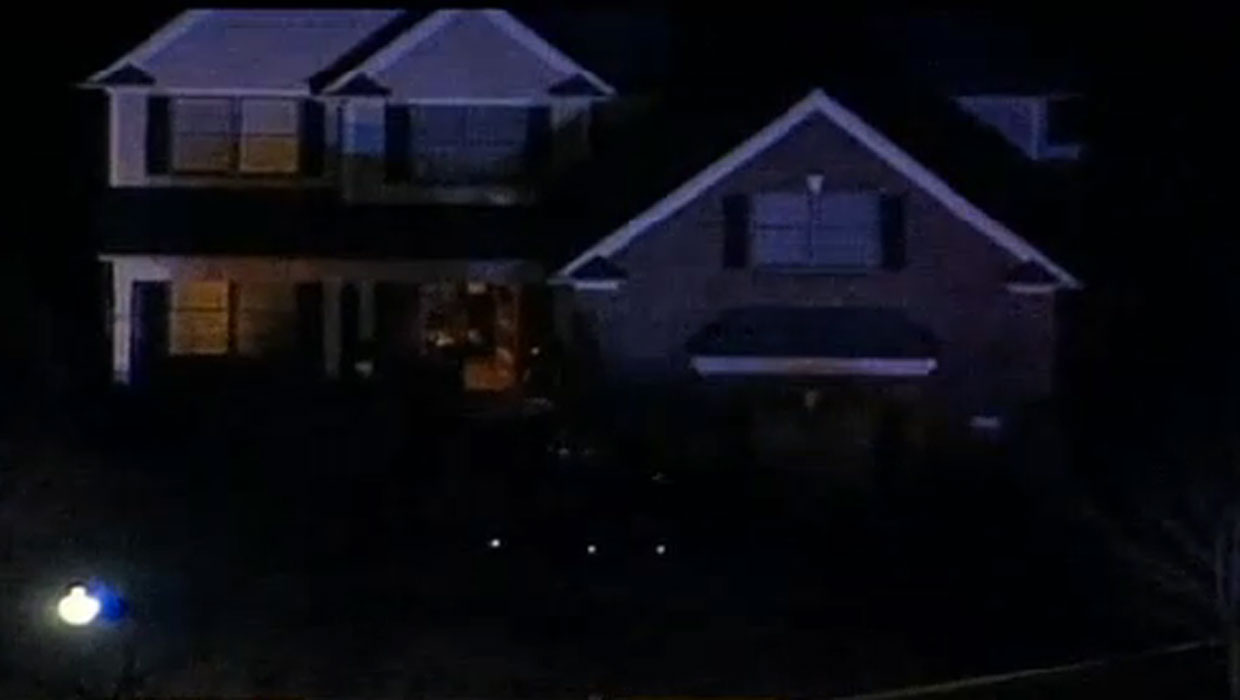 CHARLOTTE, N.C. -- Police say one of two teenage brothers is dead, and the other one will be charged, after the pair allegedly broke into a home in Charlotte, N.C., according to CBS affiliate WBTV.

The incident occurred Tuesday night when two suspects were caught breaking into a home. One fled the scene after the other was fatally shot by the grandson of the homeowner, according to the police.

"They heard some noises, saw an individual at the back of the residence trying to come into their house," Lt. Eric Brady of Charlotte Mecklenburg police told WBTV.

When officers first arrived, they found a body, later identified as Isai Delcid, dead at the back of the home, reported the station.

Carlos Delcid, 22, was later found, taken into custody and charged with first-degree burglary.

The homeowner told the station he was not home at the time of the shooting.

"Nobody likes to hear anything like this happened. A young fellow being involved... my grandson," said George Wyant. "You wouldn't think it would happen. Why would somebody come way up here, bust in a house? I don't know."

This is reportedly not the first time that the house was hit by criminals. Wyant says his home was robbed twice last month. However, police could not say whether the cases were connected.

Still, Wyant was thankful that his grandson had been there to protect his wife, reports WBTV.

"What would have happened if he wasn't there?" he asked.