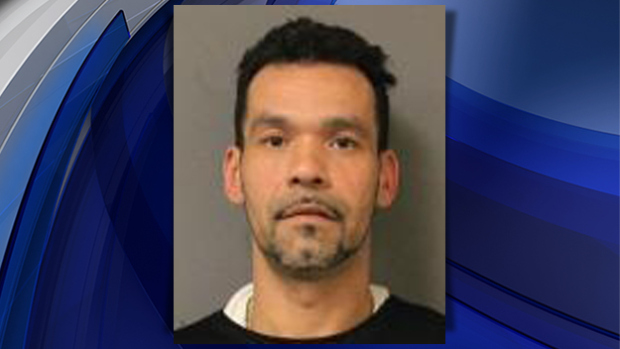 CROTON-ON-HUDSON, N.Y. - A New York supermarket employee is accused of leaving the store with $1,200 worth of meat hidden in his pants.

Gregory Rodriguez works at the A&P in Croton-on-Hudson, a northern New York City suburb. Police were called Monday about the theft. Rodriguez was arrested Tuesday.

A state police spokeswoman, Trooper Melissa McMorris, says the theft occurred in one day. She did not know if it involved more than one trip to the store.

Rodriguez, of Ossining, is charged with fourth-degree grand larceny. He was arraigned Tuesday night, entered no plea, and was sent to the Westchester County Jail.

Rodriguez is due back in court with an attorney on Friday.