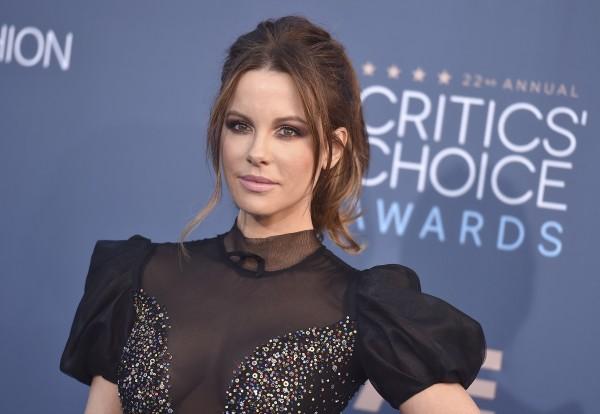 TAMPA BAY, Fla. -- Actress Kate Beckinsale had to postpone a Saturday appearance at Tampa Bay Comic Con while she filed a police report against a man she says has been stalking her, reports CBS affiliate WTSP-TV.

According to police, Repp was found at the Tampa Convention Center and was escorted off the property. Beckinsale then filed her report.

Police said Repp has a history of following and harassing Beckinsale.

In 2016 in Salt Lake City, he made physical contact with the actress, touching her back and made a statement about stabbing her, police said. They said he also traveled to Houston in 2016, where Beckinsale was to appear at an event. He was detained then.