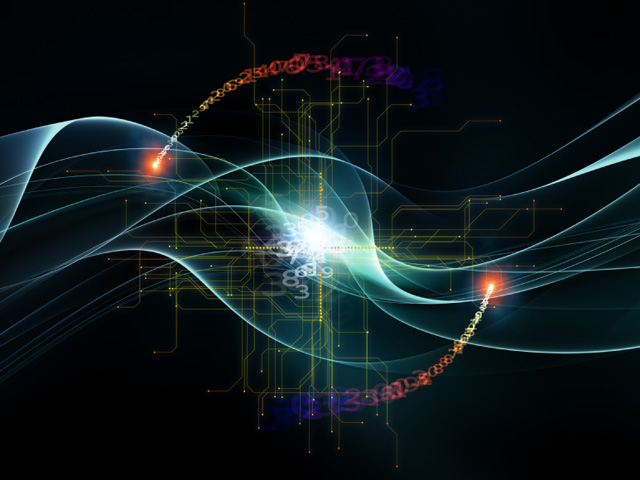 WILLOWICK, Ohio -- Two sisters in northeast Ohio tried to strangle their mother with braided computer cords on Thanksgiving and then tried to kill her with towels and a pillow, investigators said.

The attack happened in a home near Cleveland that the three share, said Willowick Police Chief Michael Lazor.

The sisters put the cables around their 56-year-old mother's neck and then each grabbed an end and tightened the cords, but she was able to wriggle free, investigators said in court records. One of the sisters then tried to strangle the woman with towels while another tried to smother her with a pillow before the woman fled the house, the records said.

The mother called police on Thanksgiving after getting out of the house and asked officers to check on her daughters but didn't say anything about what happened, Lazor said.

Officers began investigating after the mother went to a hospital the next day with neck injuries and bruising, he said.

A message seeking comment was left Tuesday with Joanna Barnes' attorney. Court records did not say if her sister has an attorney.

Each sister was being held on $50,000 bond. Both were due back in court Wednesday.