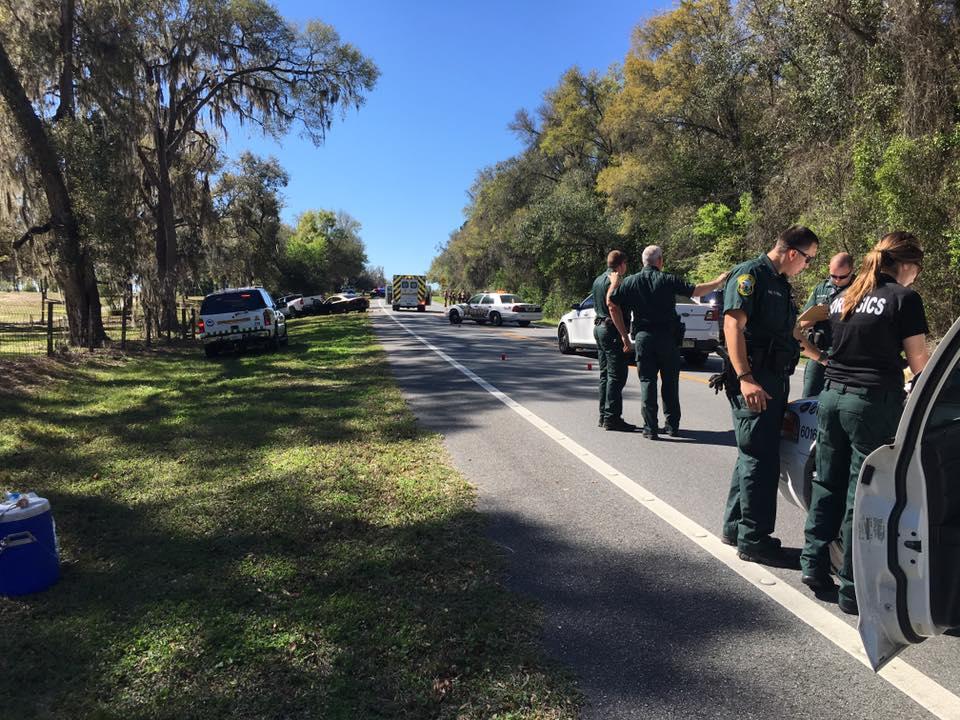 Police in Citrus County, Florida said Sunday that a man reportedly seen shooting at a natural gas pipeline had been fatally shot by officers after a vehicle chase.

“This is where the suspect engaged the deputies and was subsequently shot and killed,” it said.

“We know that the suspect was armed and extremely dangerous, and pending the examination of the evidence at the scene, we will be able to determine what other weapons he had in his possession at the time of the shooting,” Prendergast was quoted as saying.

The sheriff’s office did not identify the slain man, pending notification of his next of kin, nor the officers involved in the shooting, who were to be “placed on administrative leave while the Florida Department of Law Enforcement actively investigates this incident.”

The initial call to police came into Marion County, where, according to the statement, witnesses said a man was shooting at the Sabal Pipeline natural gas pipeline and associated equipment, with what they believed to be a “high power rifle.”