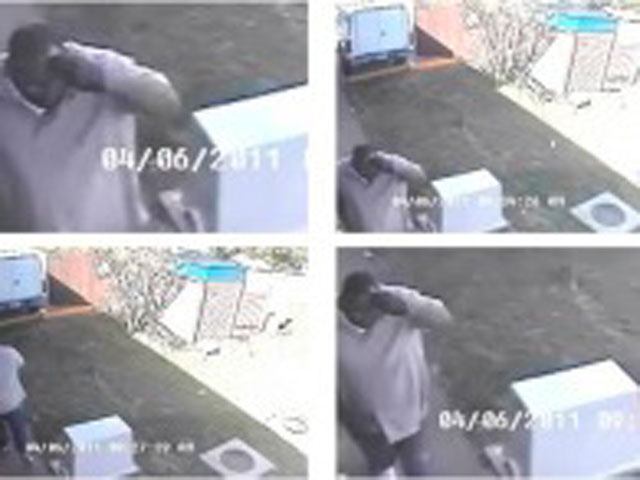 (CBS/KTVT) PLANO, Tex. - North Texas police say they are looking for a serial rapist who has attacked four alumnae of the same sorority.

Although police did not confirm the name of the sorority, CBS station KTVT reports that all of the victims were members of Delta Sigma Theta.

Two of the women were reportedly assaulted in Plano, one in Coppell and one in Shady Shores, all of which are located near the Dallas area.

The four victims are all black women in their mid-50s to mid-60s. The women were attacked at night in their own homes and the suspect indicated that he knew personal information about the victims, KTVT reports.

Police reportedly describe the suspect as a heavily built black male in his late 30s to mid-40s. They say he is 5'7 to 6'0" tall and weighs around 250-300 pounds. He has a short haircut along with reportedly thinning hair and a well-trimmed beard.

KTVT reports that Plano police have also released a series of photographs of a man they are trying to identify in connection with one of the attacks. But they have not said specifically that he is the suspect. The pictures were taken from surveillance video taken in Plano in April at the time of one of the four assaults.

According to local station KXAS, investigators warned members of the sorority that they should not advertise their affiliation with indicators such as license plates or clothing until the man is caught.