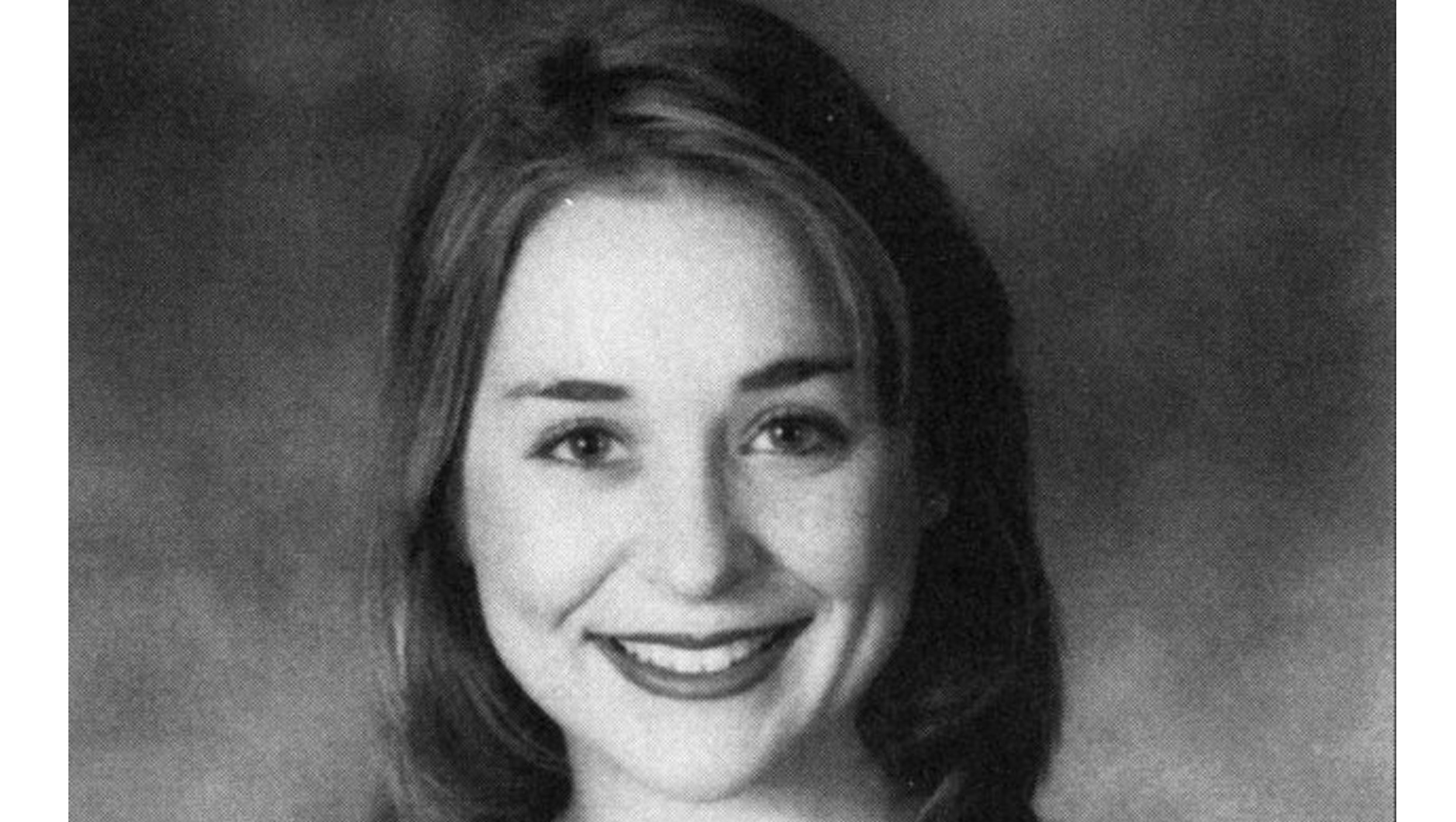 Police plan to hold a community meeting in New Haven Thursday in an attempt to glean any information from people who may have lived in the area at the time. Jovin was stabbed to death about two miles from campus.

Jovin, 21, was a senior majoring in political science and international studies when she was found mortally wounded, suffering from 17 stab wounds on East Rock Road around 9:55 p.m,. Dec. 4, 1998, reports the New Haven Register. Authorities aren't sure where she was killed.

The murder shocked the close-knit community and drew the national spotlight. 16 years later, no arrests have been made.

At the time of the killing, several witnesses said they heard a man and a woman having a heated argument outside the Eli Whitney Luxury Apartments about 20 minutes before the 911 call reporting that Jovin had been stabbed, Jack Edwards, chief investigator on the case for the Connecticut Chief State's Attorney, told 48 Hours' Crimesider.

Another couple was seen leaving the building and walking past them, Edwards said.

According to witnesses, the argument lasted several minutes and took place about 200 yards from where Jovin was found, Edwards said.

The information from the witnesses isn't new, but police are hoping to use the anniversary of Jovin's death to spotlight the case and ask the public for help verifying the account, Edwards said.

"We're trying to find out if any of those people may remember that night," Edwards said. "It's a little bit vague - it would be important for us to locate any of these people."

Edwards wouldn't go into detail on who placed the 911 call, but said they were credible witnesses and police have ruled them out as suspects.

Authorities aren't expected to provide specific details of the investigation at the meeting, but will provide an update on the progress on the investigation and detail the timeline of Jovin's movements before her murder, reports the Register.

Jovin reportedly volunteered that night at the Best Buddies group at Trinity Lutheran Church, returned to her apartment on Park Street, and then walked to Yale's Phelps Gate to return the keys to the Yale vehicle she borrowed for the gathering. She was last seen leaving Phelps Gate around 9:25 p.m, reports the paper.

What happened next remains a mystery.

Suspects have been named over the years, though none have panned out. A Yale instructor who was once the prime suspect was cleared last year and settled a lawsuit with New Haven and Yale, reports the paper.

The case is being investigated by the Jovin Investigation Team, comprised of New Haven police, the Division of Criminal Justice, Connecticut's Office of Chief State's Attorney Cold Case Unit and the Office of the New Haven State's Attorney, reports the paper.

Anyone with information is asked to call the tipline at 1-866-623-8058 or email jovin.case@ct.gov. Connecticut has offered a $50,000 reward for information leading to an arrest and conviction, and Yale University has reportedly pledged another $100,000.