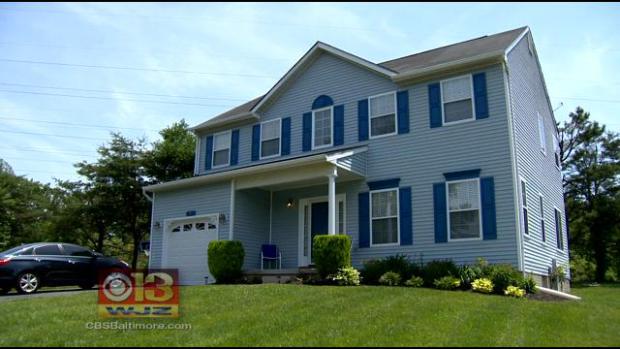 ROSEDALE, Md. - Police have launched a murder investigation after the body of a full-term pregnant woman was found in a suburban Baltimore home, reports CBS Baltimore. The victim's unborn child also did not survive.

Baltimore County Police were called to a Rosedale home Friday evening after Summer Shemida Smith's mother discovered the lifeless body of her 33-year-old daughter, according to the station. The details of her death have not been released.

While Smith's death is being investigated as a homicide, police said they are waiting on results from the Medical Examiner's Office to determine whether the case will be considered a double homicide, the station reports.

"The detectives will review that and decide if they will press any charges when they get a suspect," Wachter said. While authorities do not yet have any suspects, Wachter said Smith may have been targeted. "This is not random," he said.

"It just adds to the devastation, really bad," said Edwin Green, who lives in the area. Another neighbor told the station, "Life will never be the same.... I pray for [Smith's family], and I pray for the one who did it. I hope he will come forward and justice will be served for that person."