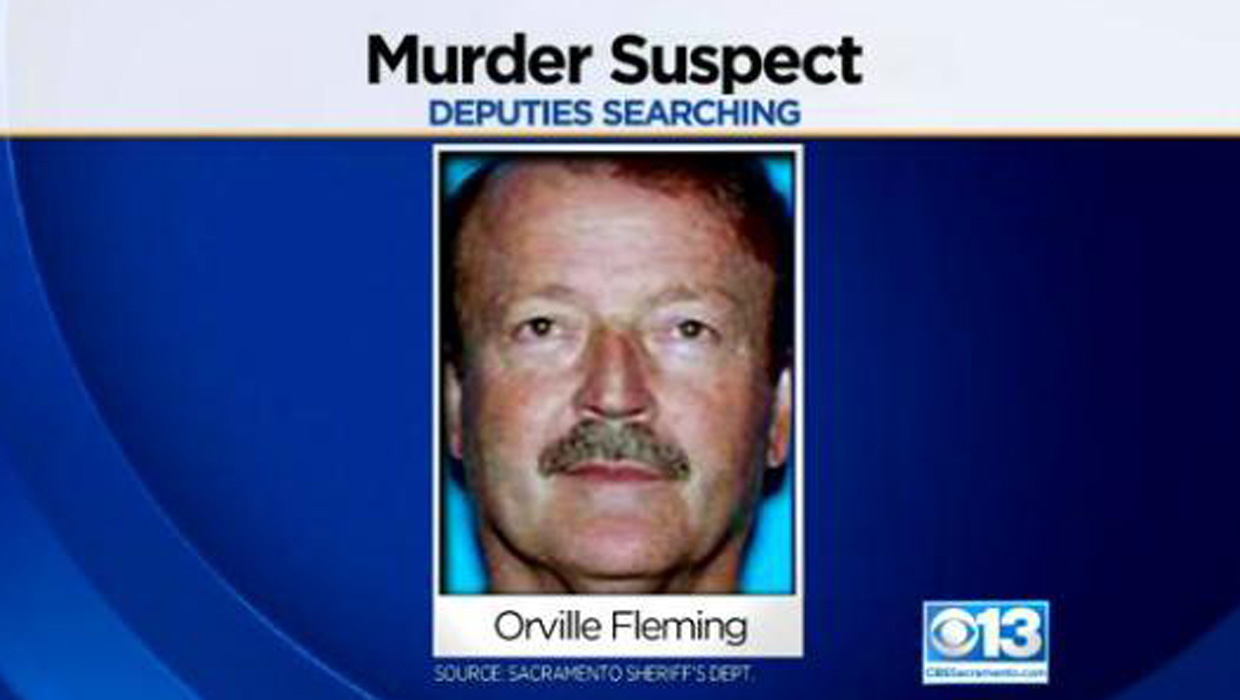 SACRAMENTO, Calif. - Law enforcement authorities continue to search for a training instructor for California's firefighting agency after a woman was found fatally stabbed in a Sacramento-area home.

The Sacramento County coroner's office on Friday identified 26-year-old Sarah Jane Douglas as the woman whose body was found Thursday in the south Sacramento County home she shared with 55-year-old Orville Fleming. CBS Sacramento reports that the two were dating.

Fleming is a California Department of Forestry and Fire Protection battalion chief who has taught for several years at the department's fire academy in Ione, about 40 miles southeast of Sacramento. His official state vehicle, a CalFire pickup truck, was found unoccupied Thursday night in Elk Grove, a suburb just south of Sacramento.

Fleming has not been found, despite an extensive air and ground search.

Sacramento County Sheriff's Sgt. Lisa Bowman said Fleming is thought to have ties to the neighborhood where the truck was left, as well as the Fresno area. In a statement, she said he is known to own firearms and is believed to be armed.

Sheriff's investigators determined that Douglas was stabbed and that the two might have been fighting just after midnight on Thursday, Bowman said. The coroner's office has not yet performed an autopsy on the woman.

There was a large amount of blood at the scene, most of which is believed to be from the victim. But Bowman said Fleming also might have been injured.

"Obviously, this is a very tragic situation for everybody involved, the family as well as those he worked with," said Daniel Berlant, a spokesman for the state fire agency.

Fleming was a Madera city firefighter for three years before joining the state as a fire engineer when the city contracted with CalFire to provide fire protection in 1993, Berlant said. He was promoted to fire captain in 2001 and to battalion chief in 2012.

Berlant previously said incorrectly that Fleming started with CalFire as a seasonal firefighter. Fleming was assigned to the fire academy about a decade ago, one of about a dozen battalion chiefs and fire captains who teach classes in fighting wildland and structure fires and dealing with hazardous materials.

The department is providing employees with counseling and other support. Armed officers who work for the fire agency, most commonly as arson investigators, were providing security at the fenced and gated Ione academy, in case Fleming showed up.