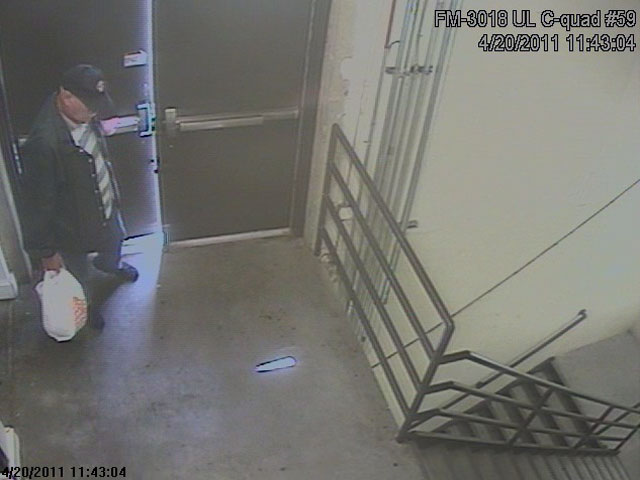 (CBS/KCNC/AP) LITTLETON, Colo. - Littleton authorities couldn't help but see similarities between the recent fire that forced the evacuation of a mall and the Columbine High School shooting.

An unexploded pipe bomb and propane tanks were discovered Wednesday at Southwest Plaza Mall in Littleton, Colo.,  located about two miles from Columbine High School, where two students killed 12 classmates and a teacher before turning the guns on themselves on April 20, 1999.

Unexploded pipe bombs and propane tanks were found inside the high school after the shootings.

The mall fire's date also coincided with the 12th anniversary of the Columbine shooting.

"I think the date is fresh on everybody's mind," Jefferson County Sheriff Ted Mink told CBS station KCNC. He told reporters they are looking into any possible connection to the anniversary of the tragedy.

While no arrests have been made, FBI agents are taking a close look at surveillance video which shows what they said is a suspicious-looking person near where the pipe bomb was found.

The mall reopened Thursday and security was extremely tight, the station reports.

Before the mall opened employees of the stores had to show badges when they met with security staff and were escorted inside. Each store was then searched closely.

Most shoppers Thursday were appeared to be unfazed.

"I figured they wouldn't open it if it wasn't safe," a shopper said.